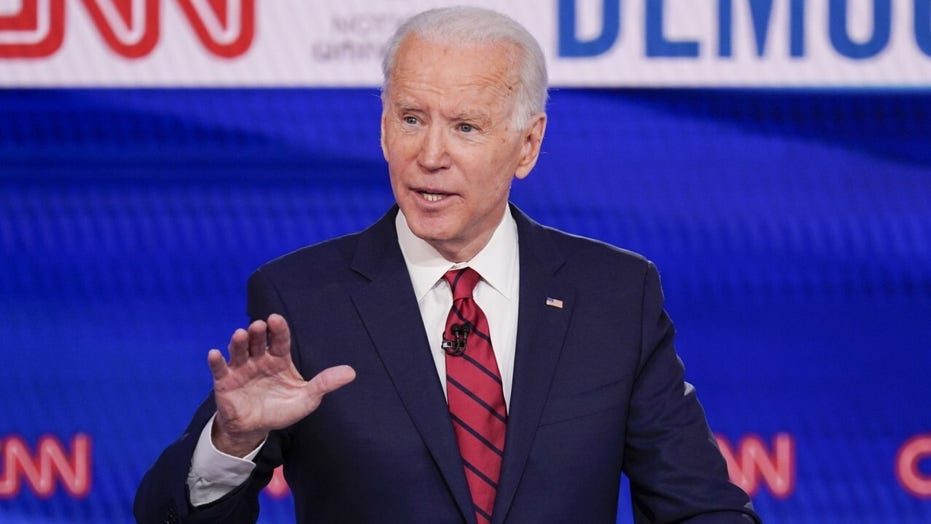 Radio host Charlamagne tha God is pushing back one day after former Vice President Joe Biden said on his show “The Breakfast Club” that African-American voters "ain’t black” if they can’t decide whether to vote for him or incumbent President Trump.

“I see black communities all across America catching hell regardless of who is in the White House,” the radio host told The Hill on Saturday. “Because we have a bunch of underlying conditions created by systemic racism that have never been fixed.”

“The whole system needs to be dismantled and rebuilt, and he’s been a very intricate part of that system," Charlamagne tha God -- whose name is Lenard Larry McKelvey -- said of Biden.

“My take away from the conversation was, I heard him talking about things that he did for black people back in the day. But you know, ‘What have you done for me lately?’ is my motto,” Charlamagne tha God said.

During the interview, which aired Friday, a Biden aide tried to end the interview and the radio host asked the former vice president to come back on the show. “It’s a long way to November. We’ve got more questions," he said.

Biden responded: “I tell you, if you have a problem figuring out whether you’re for me or Trump, then you ain’t black.”

“It has nothing to do with Trump. It has to do with the fact that I want something for my community,” the host said.

“Take a look at my record, man," Biden responded. "I extended the Voting Rights Act for 25 years. I have a record that is second to none. The NAACP [has] endorsed me every time I’ve run. Take a look at the record."

Later Friday, during a call with the U.S. Black Chambers, Biden expressed regret over his choice of but came shy of a full apology.

"I shouldn't have been such a wise guy," Biden said. "No one should have to vote for any party, based on their race or religion or background."

Biden has also reportedly agreed to go back on “The Breakfast Club” with Charlamagne tha God.