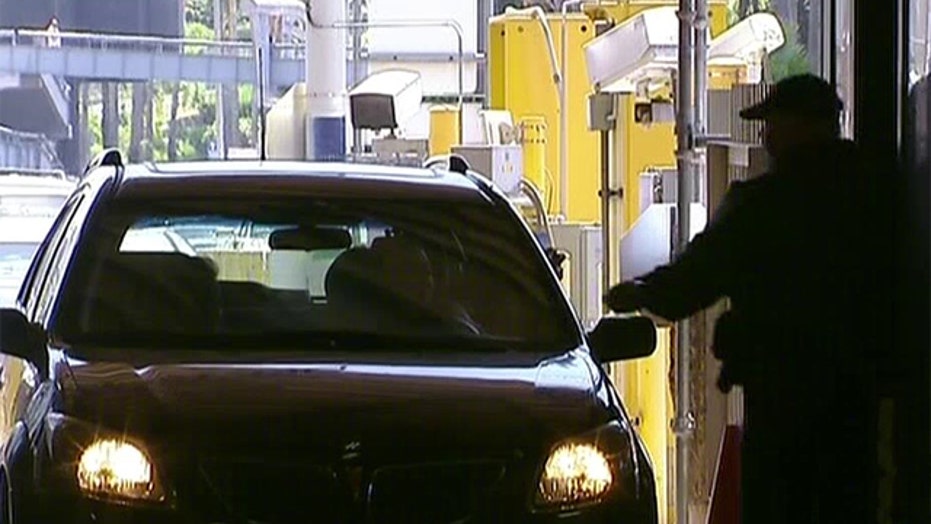 Increasing number of people being smuggled across US border

A federal health official dealing with the surge of illegal immigrants last year at the southern U.S. border ripped President Obama for the months-long crisis, calling him a "Marxist" and “the worst pres we have ever had,” according to newly released internal emails.

Roark begins by writing: “Unreal, no country in the world would allow this.”

Roark concludes: "It is very clear that is the case. This fellow is the worst pres we have ever had. He truly is ‘the amateur’ but a Marxist, too.”

Roark declined to talk to FoxNews.com on Monday, when reached by phone at the agency’s Atlanta headquarters.

The CDC said Monday that the agency is looking into the circumstances regarding the posting of the emails and if necessary will take appropriate action at the conclusion of a review.

Judicial Watch said it obtained the emails as part of an investigation into the CDC activating its Emergency Operations Center to deal with tens of thousands Central American immigrants, including many unaccompanied minors, trying to get into the United States at the Mexico border.

The center was opened to address concerns about the border-crossers’ health and the potential for them to bring contagious diseases and other illnesses into the country.

The Roark-Adams exchange was included in about 3,000 pages of emails obtained through a Freedom of Information Act request, and more documents related to the Judicial Watch investigation are forthcoming, the group said Monday.

The U.S. law that gives some protection to illegal immigrants from non-bordering countries -- and puts unaccompanied minors into the hands of the Department of Health and Human Services -- was in fact signed by President George W. Bush in December 2008, days before Obama took office.

Judicial Watch also found in its investigation a June 18, 2014, email in which CDC intelligence analyst Daniel Bubacz said the situation that summer was the result of a “Leave No Child on the other Side of the Border Policy” -- a reference to the controversial federal education policy known as No Child Left Behind.