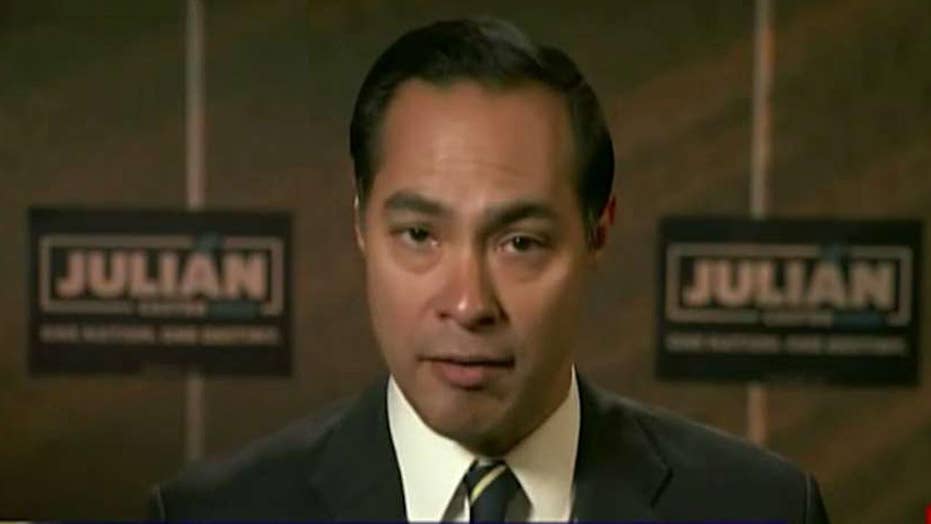 Should Iowa and New Hampshire remain the jumping off points for presidential campaigns? Peter Doocy reports.

Ten candidates qualified for next week’s Democratic presidential primary debate, and former Housing and Urban Development Secretary Julián Castro is not one of them.

Castro and former Rep. Beto O’Rourke of Texas are two candidates who debated last month who will not appear on the debate stage for the next round next week. Castro failed to meet the threshold requirements set forth by Democratic National Committee Chairman Tom Perez, while O’Rourke dropped out of the race last month.

This month, candidates were required to have reached 3 percent support in at least four qualifying national polls since Sept. 13 or 5 percent in two early-nominating state polls since that date, while collecting contributions from at least 165,000 unique donors -- with at least 600 each in a minimum of 20 states.

CASTRO LAYS OFF STAFF IN NEW HAMPSHIRE AND SOUTH CAROLINA

Some candidates have criticized Perez for what they've viewed as overly stringent requirements. Some argue that the donor emphasis has forced them to spend disproportionately for online fundraising efforts that drain resources they could be using to reach voters in other ways.

Perez says hopefuls have had ample time to demonstrate their supporter, both in polls and through small-dollar contributors, and that any Democrat falling short this far into the campaign almost certainly isn’t positioned to win the nomination or defeat President Trump in November 2020. 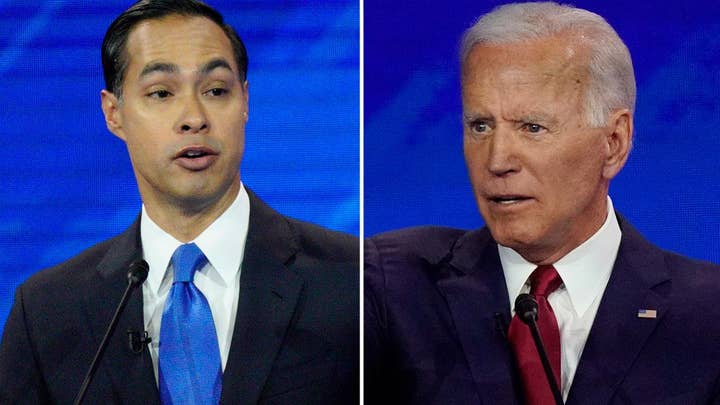 Perez has announced even stiffer requirements for a Dec. 19 debate. The polling marks:4 percent in four national polls or 6 percent in two early state polls taken after Oct. 16. The donor threshold: 200,000 unique donors, with at least 800 from each of 20 states.

But the higher targets put pressure on several other candidates to broaden their support or risk falling out of any reasonable contention with less than three months to go before the Feb. 3 Iowa caucuses.

Two new candidates also could be vying for December spots. 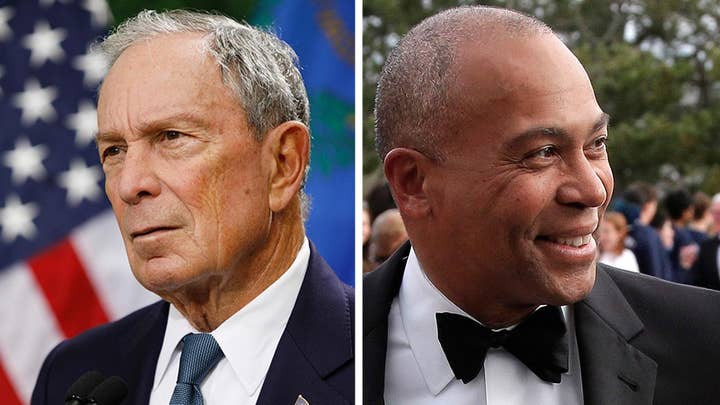 Next Wednesday's debate in Atlanta will be broadcast on MSNBC, 9-11 p.m. EST.