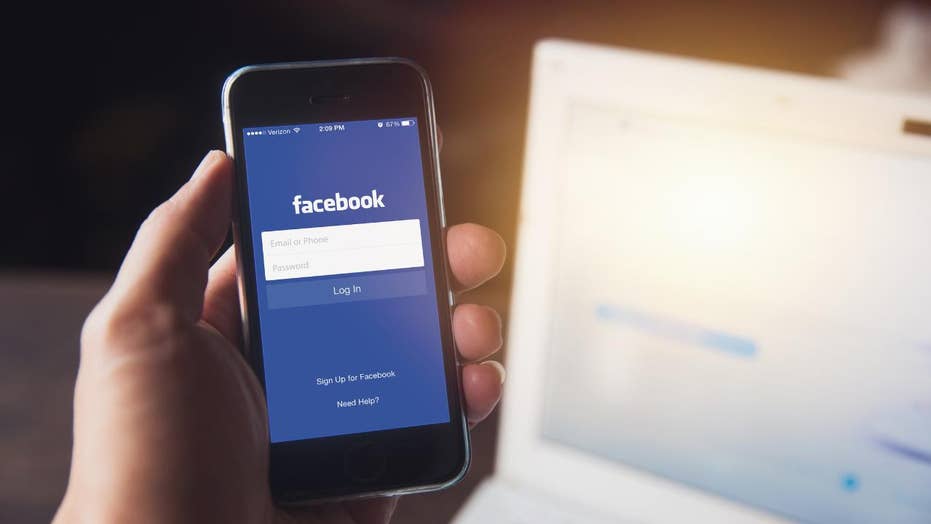 A former Cambridge Analytica employee claims the company harvested information from 50 million Facebook users. The company, best known for its work on Donald Trump's 2016 presidential campaign used the data to build psychological profiles so voters could be targeted with ads and stories.

Despite what the digital world says about Cambridge Analytica’s online influence, political analysts say the data mining company was overpriced and overhyped while it under-delivered on promises it could secure election wins.

News this week that the firm used piles of data mined from Facebook to develop profiles of American voters in order to give then-candidate Donald Trump an edge over his rivals sent shockwaves through the digital and political worlds.

Fear and speculation snowballed and somewhere in the mix, Cambridge Analytica went from being a cleverly-marketed data analysis company to a digital Svengali capable of masterminding election outcomes in the United States and abroad.

But despite its notorious reputation in the digital world, many political insiders say Cambridge Analytica fell short of what it promised clients it could do. Furthermore, the digital sophisticated warfare it advertised failed to give one candidate a landslide win over another.

“They were telling me what they had to sell was more advanced than anything I had ever seen before,” GOP strategist Mike Murphy told The Los Angeles Times.

Murphy, who met Cambridge Analytica officials at the start of the 2016 presidential campaign, says the firm’s pitch to employ “psychological profiling” that would use complex algorithms to target the interests of millions of voters and then tailor-make digital ads to persuade them into voting or thinking a certain way was nothing more than empty promises.

“They were just throwing jargon around.” he told the paper, adding that the firm also claimed it did top secret work for the military.

"We just put information into the bloodstream to the internet, and then watch it grow, give it a little push every now and again over time to watch it take shape," he said. "And so this stuff infiltrates the online community and expands, but with no branding, so it's unattributable, untrackable."

But Luke Thompson, vice president for politics and advocacy at the GOP analytics firm Applecart, says anyone who would actually buy into  Cambridge Analytica’s promises did so based on “ludicrous assumptions and leaps of faith.”

Instead, Thompson told The Los Angeles Times that several clients signed on to cozy up to the firm’s billionaire financial backer, Robert Mercer.

In 2013, Mercer partnered with a British firm called SCL Group to test the analytic insights and methodology in Virginia’s gubernatorial race. Republican Ken Cuccinelli lost. However, Mercer ended up partnering with SCL’s elections director Alex Nix to create Cambridge Analytica which used SCL’s dataset and the lessons it learned in the Cuccinelli race to tweak its model. The company’s first major victory was the Brexit vote overseas. It has also claimed responsibility for Trump's 2016 win, though political insiders have pushed back on that assertion.

“Cambridge came in and they had this whole idea that was very interesting to use with this psychographic data and how it could be used,” Tyler told Business Insider.  “I’m still not unconvinced that it could be used, but it was definitely not perfected. So they end up being a competent data company, but that extra thing they were promising, they really didn’t deliver on.”

“BIGGEST SECRET ABOUT CAMBRIDGE ANALYTICS: It was (& is) an overpriced service that delivered little value to the TRUMP campaign, & the other campaigns & PACs that retained it - most of which hired the  firm because it was seen as a prerequisite for receiving $$$ from the MERCERS.”