A new state bill in California that seeks to change the way some convicted criminals are put on the sex offender registry list is sparking controversy, with some Republicans in the Golden State claiming it would shield sexual predators.

The goal of the legislation, according to California state Sen. Scott Wiener, is to bring parity to the laws governing who has to register as a sex offender in the state and to end discrimination in the courts against LGBT people.

The law is based on a California Supreme Court ruling that says it is not discriminatory to treat vaginal intercourse and other forms of sex differently and for harsher penalties to be implemented for the latter because the former can cause pregnancy while the others cannot.

The California lawmaker's office said that the law would result in the equal treatment of straight and LGBT young people and end the discrimination against young LGBT people engaged in consensual sexual activity. 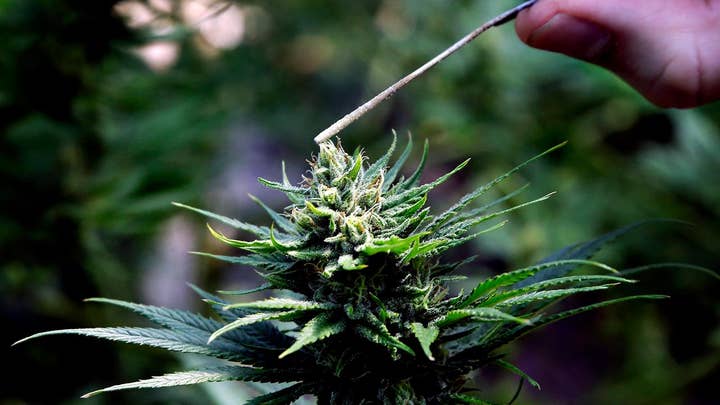 "The judge would have discretion in these cases as to whether or not to place someone on the sex offender registry," Victor Ruiz-Cornejo, Wiener's communication's director, said in an email to Fox News. "While it is most often LGBT young people that are impacted, the bill itself brings parity to the way we treat sexual acts."

ANALYSIS: CALIFORNIA POLITICS WILL GET CRAZY IN 2019. WHAT'S THE SILVER LINING FOR THE GOP?

Republican lawmakers in California have come out strongly against the legislation – saying that the bill would allow sexual predators to lure minors to have sex with them without fear of having to register as a sex offender if caught.

“The language of the bill states that if a predator is not more than 10 years older than the minor, he or she would have an opportunity to avoid registering as a sex offender,” Republican state Sen. Mike Morrell said in a statement to Fox News. “This proposed legislation would place our children at risk. The bill is wrong and it is immoral.” 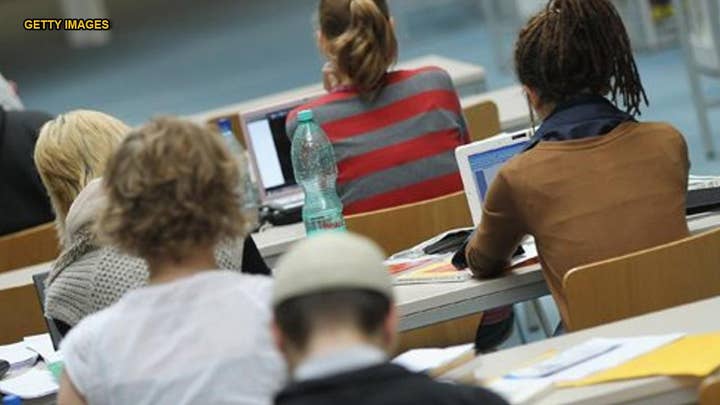 Sponsors and supporters of the bill contest this argument, saying that the bill still maintains the provision that anyone convicted of a sexual act with a child 14 years old or younger automatically must register as a sex offender. Instead, they argue that the bill is meant to protect LGBT people in consensual sexual relationships.

"There's no reason for the law to treat a high school senior dating a high school junior differently because of their sexual orientation or gender identity," Rick Zbur, the executive director of equality California, said in a statement. "For years, we've been working to make this common-sense fix and ensure LGBTQ young people are treated the same as their peers."