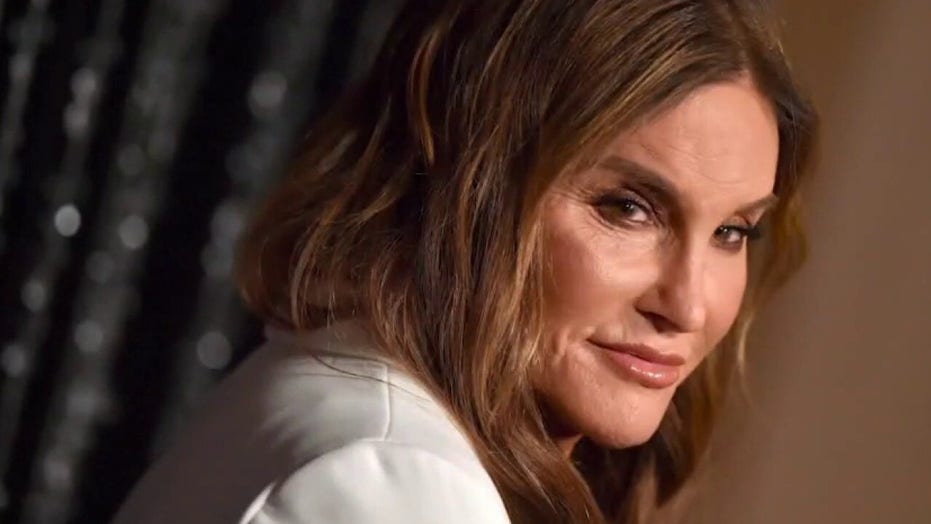 California gubernatorial candidate Caitlyn Jenner denied reports that she has paused her campaign to unseat Gov. Gavin Newsom in the September recall election.

"I have not paused my campaign at all. I am preparing to launch a multi-week bus tour across CA," the reality star and former Olympian tweeted Friday.

Several outlets reported Friday that Jenner, who is running as a Republican, arrived in Australia this week to quarantine before filming "Celebrity Big Brother."

Jenner said in another tweet she was "honoring a work commitment that I had made prior to even deciding to run for governor. There is no pause at all on this race to save CA!"

She will quarantine for two weeks at her hotel, Vanity Fair reported.

The trip comes just two months before the Sept. 14 election. 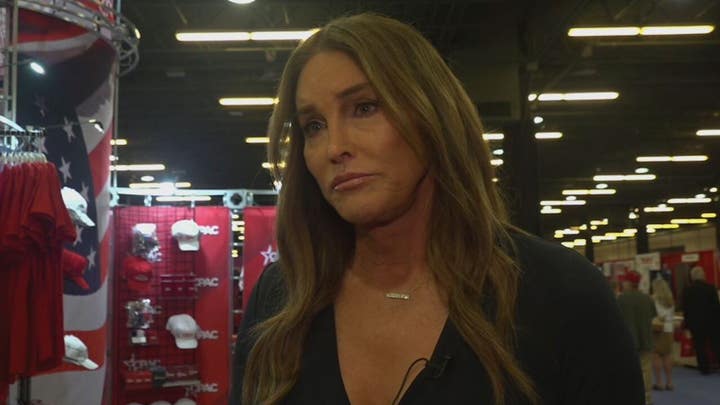 "Big Brother" has reportedly not confirmed her casting, but if she joins the show, a final campaign push through the Golden State after filming will be tight, especially since mail-in ballots will start being sent out in August.

"My campaign team is in full operation as am I," Jenner wrote in a third tweet. "I am in this race to win for California, because it is worth fighting for."

Politico reporter Tara Palmieri tweeted Friday, "Caitlyn Jenner’s campaign isn’t entirely dead — an advisor tells me she will have a bus tour when she returns from Australia where she’s filming Big Brother. Oh & somehow she’ll make back in time to vote in September — even though she has to quarantine for 2 weeks in OZ."

Jenner is among dozens of Republicans and a few Democrats vying for the governorship if Californians vote to recall Newsom, according to the San Francisco Chronicle.

Besides Jenner, the biggest-name contenders are considered to be businessman John Cox, who ran against Newsom in 2018, former San Diego Mayor Kevin Faulconer and former California congressman Doug Ose.

A poll in May showed Jenner at about 6% support in the state.

Newsom is considered to be in a good position to fend off the recall.