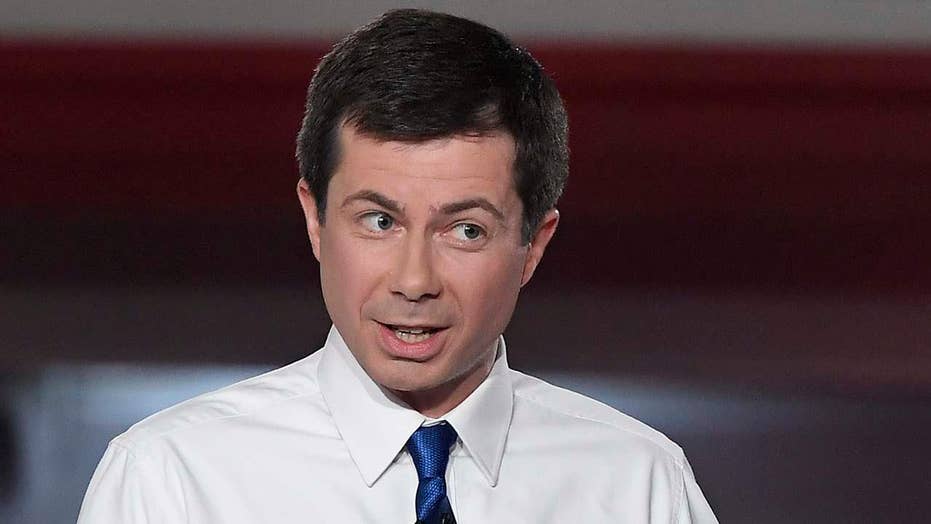 Democratic 2020 presidential hopeful Pete Buttigieg’s brother-in-law is accusing the campaign of misrepresenting his family’s past for political gain -- something that he says has led to death threats against him.

Rhyan Glezman spoke to The Washington Examiner after a Washington Post article described how his younger brother Chasten Buttigieg, now married to Pete, left his family home and was rejected by his brothers after coming out as gay.

“A mayor from a small city and his husband, a child who grew up with nothing and his parents kicked him out … it makes a perfect political story for the campaign,” Glezman told the Examiner at his church in Clio, Michigan where he is a pastor. “To me that’s very sad. If that’s all you have to stand on, you’re not fit to be president of the United States.”

The Post reported that Chasten was met with silence when he told his family he was gay, with one of his brothers uttering: “No brother of mine…” The Post doesn't report that Chasten was "kicked out," as Glezman suggested, but that he packed his bags and left.

The Post reported that while his parents eventually reached out and reconciled with him (and walked him down the aisle at his wedding), that wasn't as easy with his brothers -- with younger brother Dustin saying "we never got over it."

But Rhyan told the Post that while he is opposed to gay marriage, he still loves his brother: "I just don’t support the gay lifestyle.”

Glezman said that while Chasten left the house after coming out, “there was nothing on the family end that said he had to leave.” He also rejected the idea that the family was poor, and claimed Chasten is playing the “victim card” for political gain.

The Post article details how their father, Terry Glezman, grew up poor and that the Glezman's "made a living and not much more" during most of Chasten's childhood. 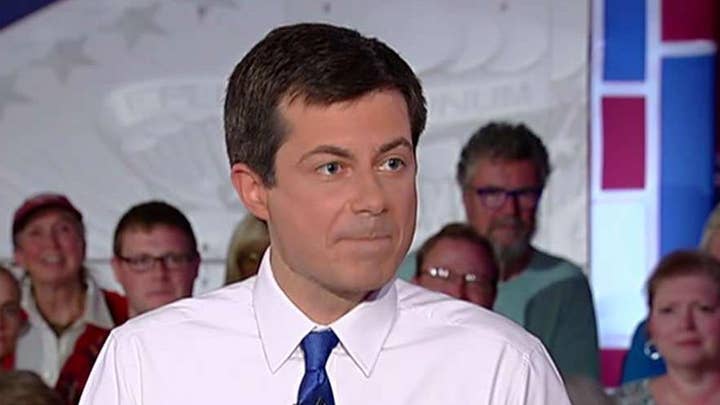 “The story makes it look as if he came from nothing, a poor family,” Rhyan claimed. “Chasten had everything, from cell phones paid for, car insurance paid for.”

Glezman says the reaction to the reports have included hateful messages online, including one that he said he should “go out to woodshed and kill myself.” He told The Examiner that he voted for President Trump in 2016, and although he has voted for Democrats in the past, he wouldn’t be voting for his brother-in-law.

“That’s not because he’s gay,” he said. “When you want to rewrite the Electoral College, when you want to change the makeup of the Supreme Court, when you want to have open borders and not have any process there, his extreme view on abortion … those are things that are very important to me.”

Buttigieg, the mayor of South Bend., Ind., started his presidential bid strongly, going from a relatively unknown candidate to a Democratic star within a few months.

But in recent months his polling numbers appear to be dipping as more candidates enter the race. A Quinnipiac University poll this month found Buttigieg’s support at 5 percent, down from 10 percent in the group’s April poll. A Fox News Poll this month showed Buttigieg polling at 6 percent.