Justice Department official Bruce Ohr is set to testify Tuesday during a closed-door session of the House Oversight Committee, where he will face a grilling about his involvement with ex-British spy Christopher Steele—the author of the salacious Trump dossier.

Republicans will likely allege that Ohr played a pivotal role in selling the unverified dossier, created by Fusion GPS – where his wife Nellie ohr worked – and paid for by Hillary Clinton's campaign and the Democratic National Committee.

The dossier was used by federal officials to justify the surveillance of a top Trump aide, Carter Page. Steele, an ex-British spy, was a key source cited by the FBI and Department of Justice to obtain a FISA (Foreign Intelligence Surveillance Act) warrant to monitor Page. 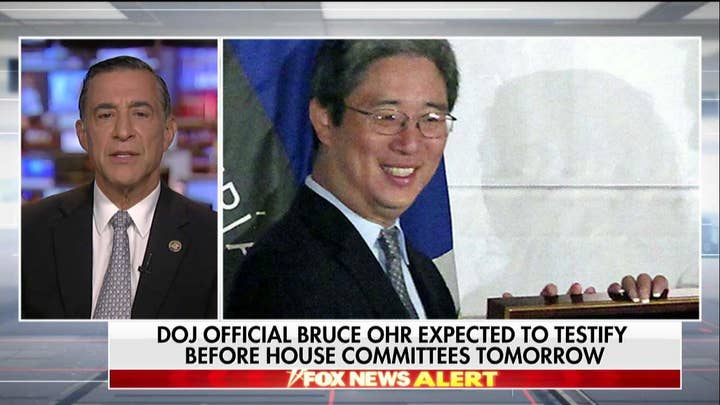 California Republican Rep. Darrell Issa told Fox News on Monday that Ohr’s testimony could be a “strong opportunity” to reveal information about his conversations with Steele. He added that Ohr should be suspended at least until the end of the investigation.

“I would certainly think that he should be relieved of all authorities and powers until this investigation has been completed at a minimum,” Issa said.

The hearing will focus on communications between Ohr and Steele, following revelations earlier this month that the pair extensively communicated, even after the FBI dropped Steele as a source in November 2016 over his contacts with the media.

The Republican-led House Intelligence Committee found that Steele effectively used Ohr as a back channel for communications after the termination. 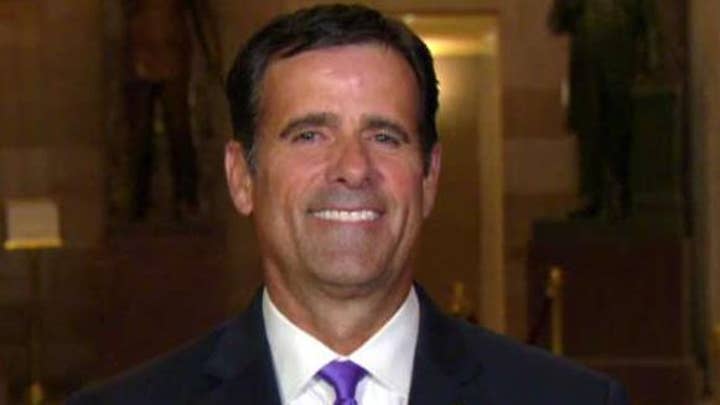 Texas Republican Rep. John Ratcliffe said the testimony on Tuesday could help shed a light on who else in the Justice Department or the FBI was aware of the unverified information laid out in the dossier and was then used to justify surveillance of a Trump campaign staffer.

The documents also show that as the ex-British spy was shopping around the dossier to multiple media outlets, he also asked Ohr to help with a Russian oligarch – Oleg Deripaska – amid speculations that the U.S. might impose sanctions. 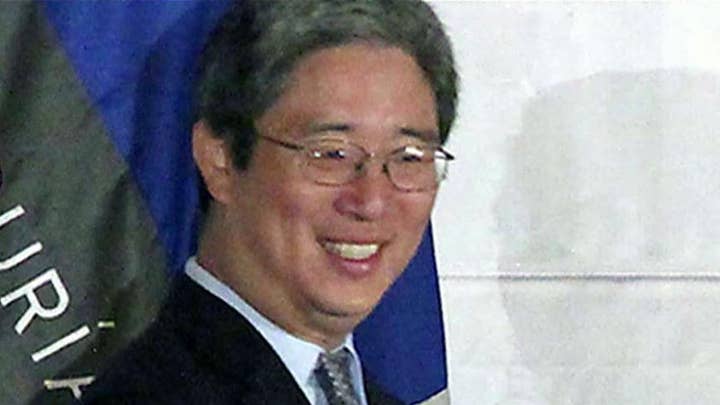 One of Ohr’s notes also suggested that in December 2016, Fusion GPS co-founder Glenn Simpson met with him. “Glen(n) gave me a memory stick,” wrote Ohr.

President Trump seized on the revelations, slamming it as more proof that the investigation into his campaign for the alleged collusion with the Russian government is a “witch hunt” against him.