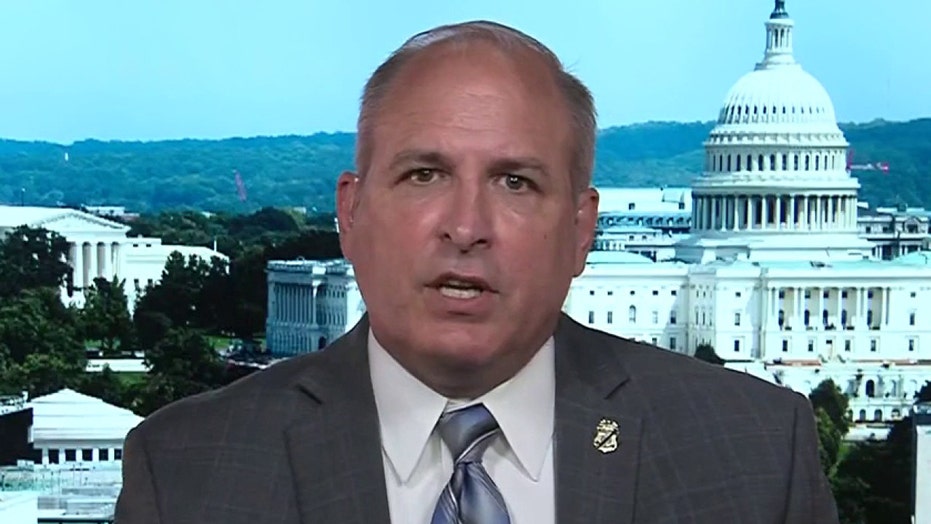 Mark Morgan on US crime wave: Politics are being put ahead of public safety and it has to stop

Customs and Border Protection (CBP) Commissioner Mark Morgan told Fox News that he wasn't worried about the federal government investigating actions taken by his agents, whom he said acted appropriately while dealing with crowds in Portland, Oregon.

His comments came just after the Justice Department announced an investigation in conjunction with the Department of Homeland Security (DHS) to review use of force allegations against Morgan's agents.

When asked about the DOJ probe, Morgan said: "First of all, I haven’t seen any reports at all that indicated that the CBP law enforcement professionals out there have done anything wrong. I understand that DHS [Department of Homeland Security] IG [Inspector General] has initiated some inquiries. I am aware of that as well. Here’s what I’ll say: I’m very confident based on all the information that I know — which is considerable."

"I get reports every single morning when I get up, very detailed reports, line by line, literally hour by hour of what happened and everything that I’ve seen -- I’m absolutely confident that the CBP personnel acted within policy and [the] authorities that they have — and they did what they needed to do, and they did it in an appropriate way. So, I’m not worried. I’m not worried about it," he added.

DHS IG Joseph Cuffari told Congress on Thursday that he and the DOJ would specifically look into allegations that law enforcement "improperly detained and transported protesters in Portland, Oregon." The Justice Department is also examining the training and instruction provided to the federal agents who responded last month to protest activity at Lafayette Square, near the White House. 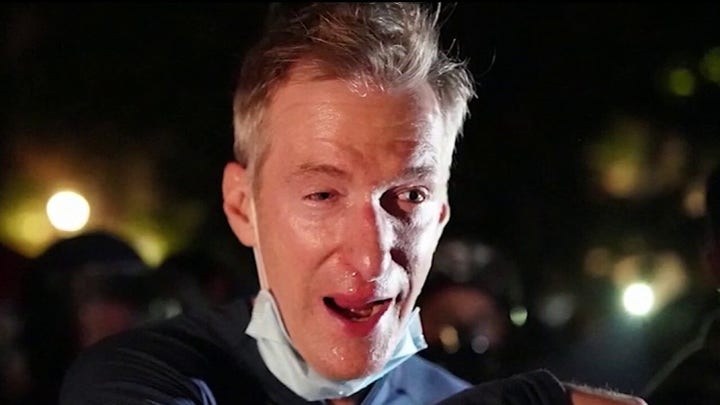 Democrats in Congress cheered the announcement of the investigations. The chairs of the Judiciary, Homeland Security and Oversight committees issued a joint statement saying many federal agents are dressed as soldiers, driving unmarked vehicles and refusing to identify themselves or the agencies where they work.

“Congress will continue to check this reckless administration, but it is deeply important that these independent inspectors general get to the bottom of President Trump’s use of force against his own citizens,” the statement said.

CBP has worked over the past week to combat what Morgan describes as falsehoods about his agents' conduct.

"That's just another false narrative that's out there -- that we're 'roaming' the streets of Portland and we're arresting protesters ... that's not happening. That is just a flat-out lie," he said. Morgan maintains that his agents haven't arrested people unless they had "reasonable suspicion" or "probable cause" to believe that particular individual committed a federal crime.

"The focus really is targeted on either they're doing something that is serious related to destruction of federal property -- like, for example, trying to burn the building to the ground. This has happened almost every single night," he said.

Using unmarked vehicles, he claimed, was common practice and a matter of common sense after the country saw attacks on marked law enforcement vehicles.

The Associated Press and Fox News' Adam Shaw contributed to this report.