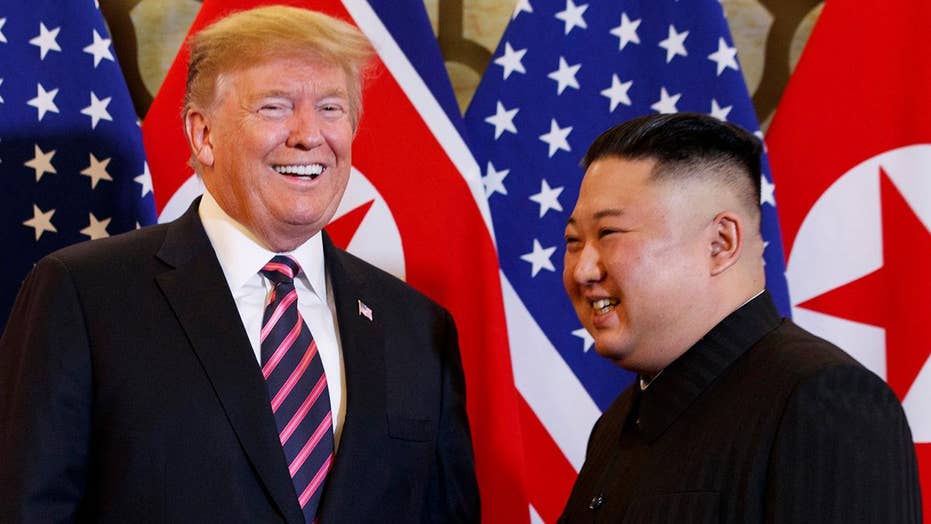 President Trump’s top national security adviser John Bolton reiterated on Sunday that the White House would be “pretty disappointed” if North Korean dictator Kim Jong Un decided to carry out a new missile test despite the progress made by Washington’s overtures to Pyongyang.

Calling the absence in recent of any missile tests from the so-called hermit kingdom a “positive sign,” Bolton pointed to the high-level talks that took place recently in Vietnam between Trump and Kim as a sign of progress in easing tensions and restoring stability to that part of Asia – despite the talks breaking down.

Bolton would not confirm reports based on commercial satellite imagery that North Korea is making moves, saying he'd rather not go into specifics.

But he says the U.S. government is watching North Korea "constantly," and that, "Nothing in the proliferation game surprises me anymore." 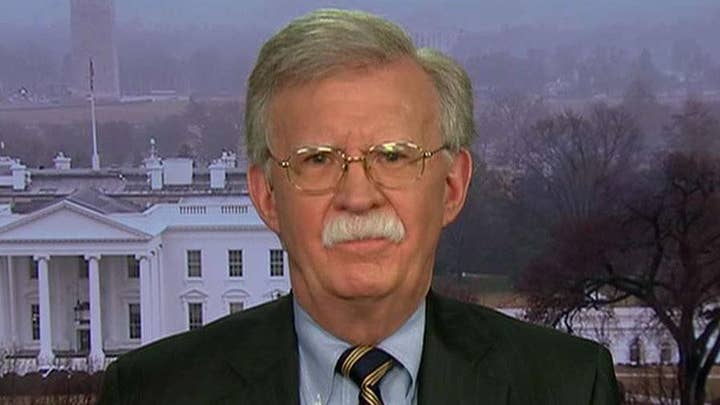 Bolton’s comments come only days after Trump himself said that he's a "little disappointed" by reports of new activity at a North Korean missile research center and long-range rocket site and that time will tell if U.S. diplomacy with the reclusive country will be successful.

South Korea's military said it is carefully monitoring North Korean nuclear and missile facilities after the country's spy agency told lawmakers that new activity was detected at a research center where the North is believed to build long-range missiles targeting the U.S. mainland. 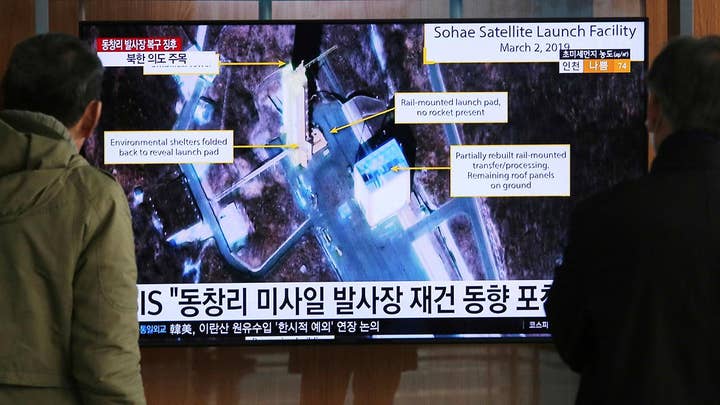 Defense Ministry spokeswoman Choi Hyun-soo said the U.S. and South Korean militaries are sharing intelligence over the developments at the North's missile research center in Sanumdong on the outskirts of the capital, Pyongyang, and at a separate long-range rocket site. She did not elaborate on what the developments were.

Asked if he was disappointed in the new activity, Trump told reporters at the White House that he was "a little disappointed." Then he said time will determine the future of U.S. efforts to get North Korean leader Kim Jong Un to give up his pursuit of nuclear weapons in exchange for relief from sanctions stalling economic growth.

"We'll let you know in about a year," Trump told the reporters.

Trump has favored direct talks with Kim, but the next stage of negotiations is likely to be conducted at lower levels. Trump's envoy to North Korea, Steve Biegun, had lunch Wednesday at the State Department with his counterparts from Japan and South Korea. The South Koreans have proposed semiofficial three-way talks with the United States and North Korea as it works to put nuclear diplomacy back on track.