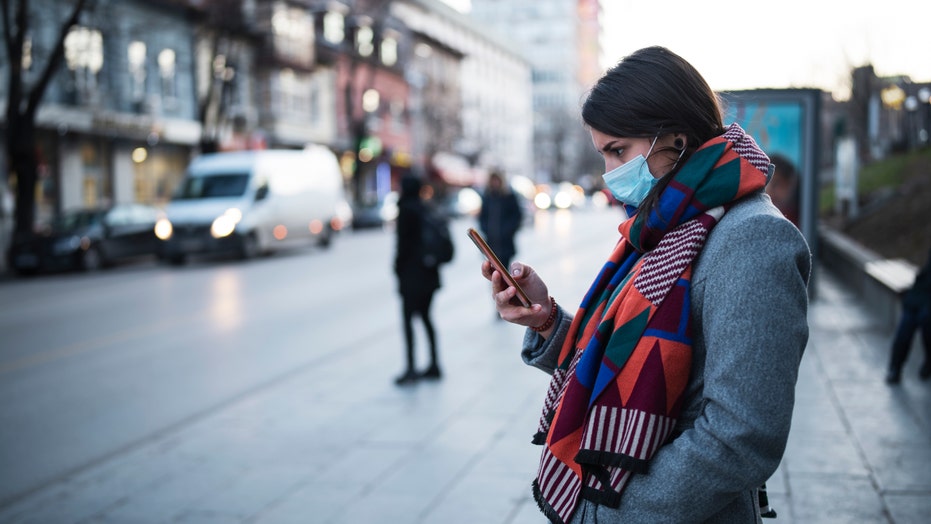 In the waning days of a presidential race run amid a disruptive and deadly global pandemic, both campaigns and advocacy groups have sent billions of political text messages to woo voters.

Not only have COVID-19 restrictions and health concerns made such messaging more crucial than ever, it's cheaper than other forms of communication and has a better track record of grabbing recipients' attention.

BIDEN BANKS ON HOLLYWOOD SUPPORT IN FINAL DAYS OF 2020 ELECTION

Vote.org said in July that it would be sending "election reminders to more than 6 million voters in 2020." Across the Rust Belt battleground of Michigan, recipients have been inundated with more than 52 million political texts since September.

President Trump's reelection campaign reportedly said it would send more than a billion texts, while progressive organization MoveOn told ABC News on Sunday that it had already sent out 350 million messages.

Democratic nominee Joe Biden's campaign and other groups have sent out hundreds of millions of texts. According to MIT Technology Review, it's estimated that voters will have received almost 3 billion messages.

The effort is orchestrated largely with political texting apps that utilize public voter registration records to load telephone phone numbers automatically. Most states require voters to give their phone number and address as part of the registration process.

While robocalls and texts are widely illegal without the approval of those at the other end of the line, the Federal Communications Commission says that outreach from political volunteers is not.

Nevertheless, wireless carriers have worried about customer sentiment -- taking a more active role in monitoring the texts, according to The Wall Street Journal.

In 2019, carriers agreed to new standards that require senders to get consent before hitting "send." 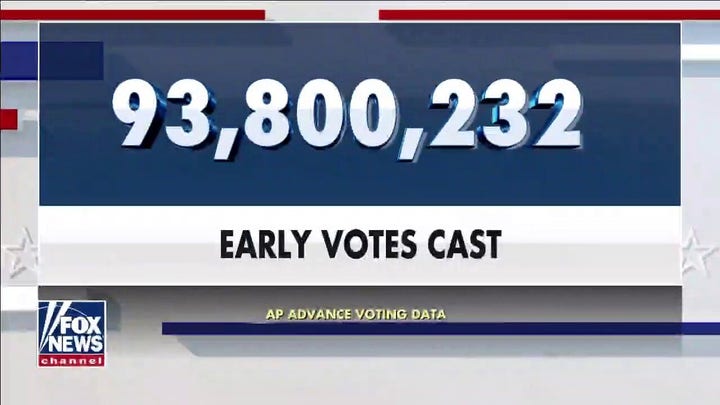 In September, AT&T reportedly sent a memo that executives had seen a notable increase in customer complaints about unwanted texts.

While the onslaught is expected to end following the election, campaigns have other worries. Chief among them is the spread of misinformation -- particularly since text messages aren't archived and have been misused before.

This close to Election Day, the brunt of the concern relates to details about polling locations and voting hours.

Just two weeks ago, Oklahoma's State Election Board issued a warning about a fraudulent text message claiming there had been changes to polling places. The phone number linked to the messages was for a male escort service.