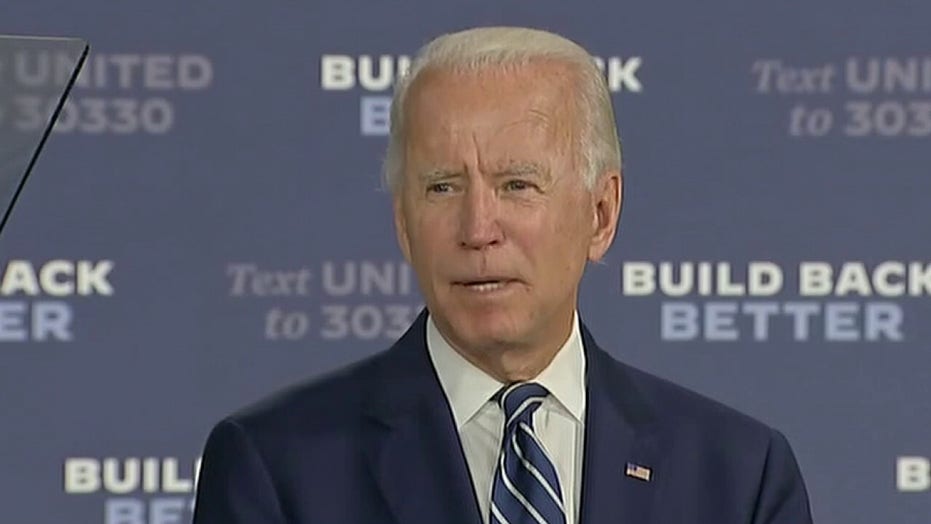 A source familiar with the process of choosing the running mate told Fox News on Monday that "an announcement isn't likely this week."

Various reports over the weekend indicated that the former vice president and his team were extending the vetting process of the contenders in the running mate search by a week to two weeks.

But the clock is ticking. The Democratic National Convention begins in Milwaukee in two weeks.

Last week Biden told reporters that he would choose his party’s vice presidential nominee by "the first week in August."

Biden has said for a couple of months that his running mate announcement would come in early August. 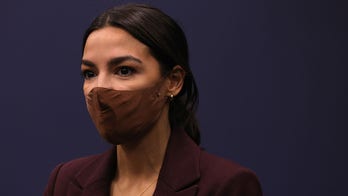 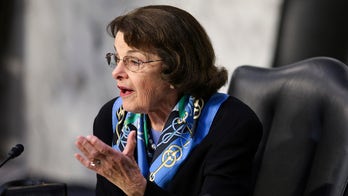