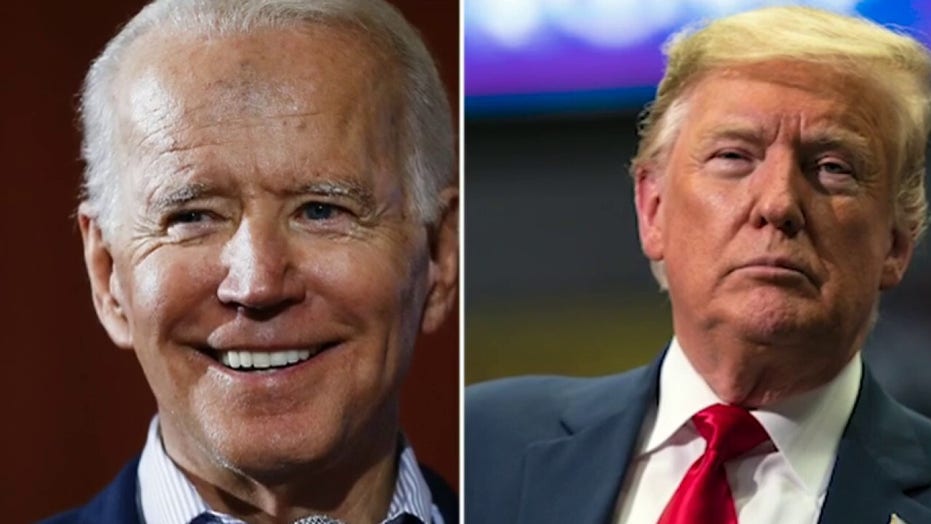 Joe Biden’s calling on President Trump to lower the flag at the White House to half-staff to honor the more than 60,000 Americans who’ve died from the COVID-19 disease caused by the coronavirus.

In a video posted to Twitter on Thursday, the former vice president and presumptive Democratic nominee said that “by the end of this month we will have lost more people to the coronavirus — dead — than we lost in the entire Vietnam War — Americans lost in the entire Vietnam War. And know, I think the president should lower the flag on the White House to half-mast to recognize their loss and all they leave behind – all those families they leave behind.”

“Many of them were first responders who gave their lives trying to save other lives. Folks, I think if he does not do that, when I’m president I promise you that’s what I’ll do. They should be recognized,” Biden said.

Biden first called on the president to lower the White House flag hours earlier, during a virtual fundraiser on Wednesday night.

Fox News has reached out to the White House for a response.

The president’s handling of the federal response to the coronavirus pandemic’s become a major issue in the White House race, with Trump continuously touting the great job he and his administration have done managing the crisis. His campaign is going up with an ad blitz on the subject starting Sunday.

Biden and his allies have repeatedly criticized the president for initially downplaying the severity of the pandemic and for allegedly mismanaging the federal response.