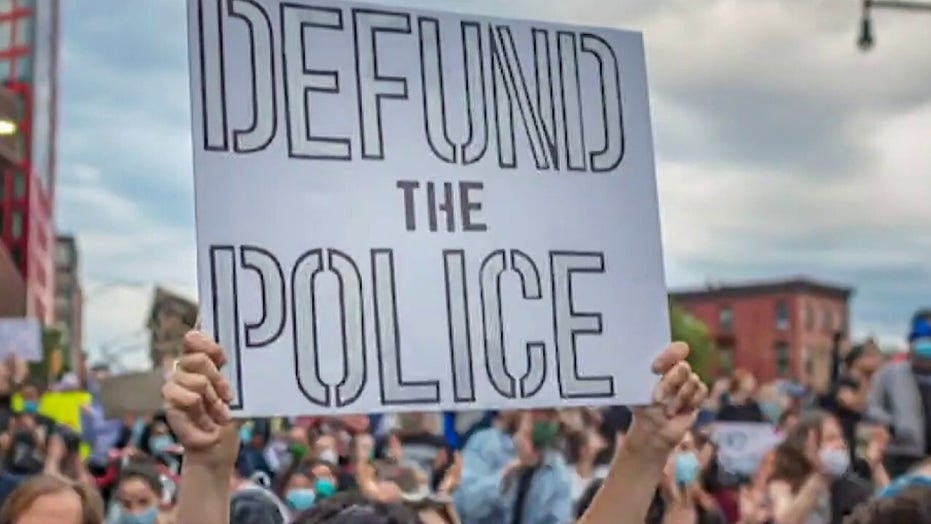 President-elect Joe Biden reportedly asked Atlanta Mayor Keisha Lance Bottoms to serve in his Cabinet, but the Democrat turned down the offer.

The Atlanta Journal-Constitution, citing Rashad Taylor, Bottoms’ senior adviser, reported that the mayor is focused on the people of her city and “respectfully declined" the offer.

Bottoms and the Biden transition team did not immediately respond to an email from Fox News early Monday. It was not immediately clear what position Bottoms was offered.

Bottoms, who is a Black woman, made national news earlier this year as she clashed with Republican Gov. Brian Kemp over whether she had the authority to mandate that masks be worn in Georgia’s largest city.

Last month, Bottoms spoke about the Georgia runoff election and told CNN President Trump would “eat his own children” to advance his agenda.