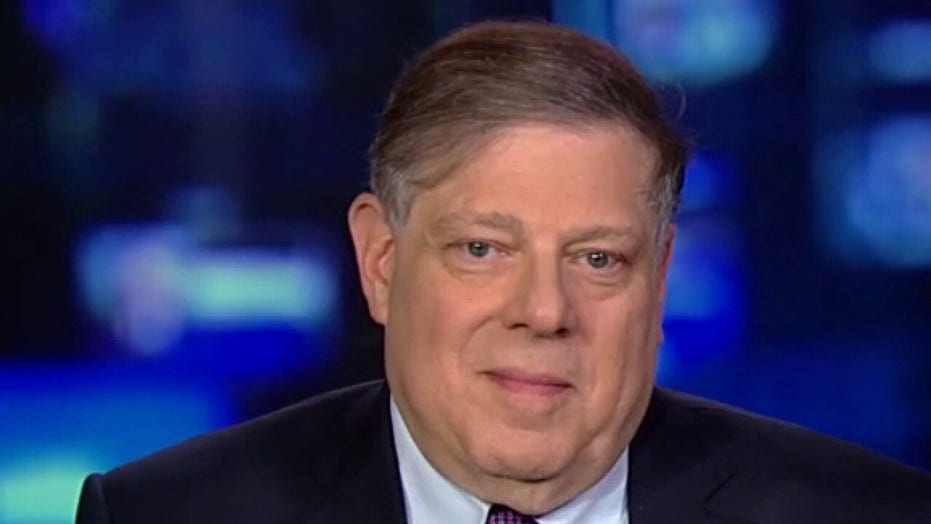 Biden, Sanders set their sights on Michigan and beyond

Joe Biden on Saturday launched a $12 million ad buy -- the largest paid media blitz of his campaign -- that's fueled by a big fundraising windfall since his campaign's comeback last week.

Biden will spend $8 million on TV with the rest of the money spent on radio and digital platforms. The ads will air across six states that vote in the next two weeks: Michigan, Missouri, Mississippi, Florida, Illinois and Ohio, his campaign announced.

Biden, who has lagged his rivals in fundraising for much of the campaign, got a boost in donations following his big win in South Carolina and victories in 10 of the 14 Super Tuesday states.

One ad, called "Service," features former President Barack Obama's January 2017 speech when he honored his former vice president with the Medal of Freedom.

A second ad touts Biden's Super Tuesday victories and defends his record on Social Security, which rival Bernie Sanders has gone after in a separate ad.

Biden this week touted the big turnouts he's garnered -- especially in Virginia, which topped 2008 levels -- and said he wants to be the force to unify Democrats.

“What we can’t let happen is let this primary become a negative bloodbath," Biden said Friday when he called in to a fundraiser. "I know I’m going to get a lot of suggestions on how to respond to what I suspect will be an increasingly negative campaign that the Bernie Brothers will run. But we can’t tear this party apart and re-elect Trump. We have to keep our eyes on the ball."