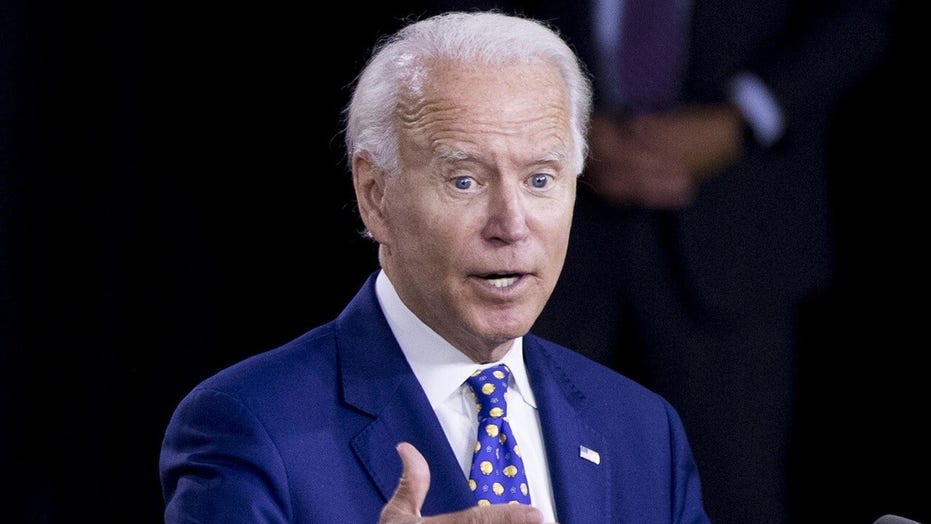 Whomever presumptive Democratic presidential nominee Joe Biden names as running mate will have a team of advisers ready to go.

With a decision looming, Biden’s campaign on Tuesday announced a team of nine Democratic strategists and operatives who will help the eventual running mate handle the responsibilities and stress of serving on the ticket of a major political party during a presidential general election. And anchoring the team are two veterans who worked closely with Biden during his tenure as vice president under President Barack Obama.

Allen tweeted Tuesday that it’s “An honor to be on @TeamJoe once again. Let's go do this.”

The other staffer who worked directly with Biden is Sheila Nix, who served as the vice president’s chief of staff on the 2012 Obama reelection campaign and later worked in the White House as chief of staff to second lady Jill Biden. Nix is being brought on board as a senior adviser to the running mate and her spouse.

Karine Jean-Pierre – who held senior leadership roles in the 2008 and 2012 Obama presidential campaigns and who most recently served as chief public affairs officer for MoveOn – will be the running mate’s chief of staff.

Six other operatives are also being brought on board the running mate’s staff. The news was first reported by NBC News.