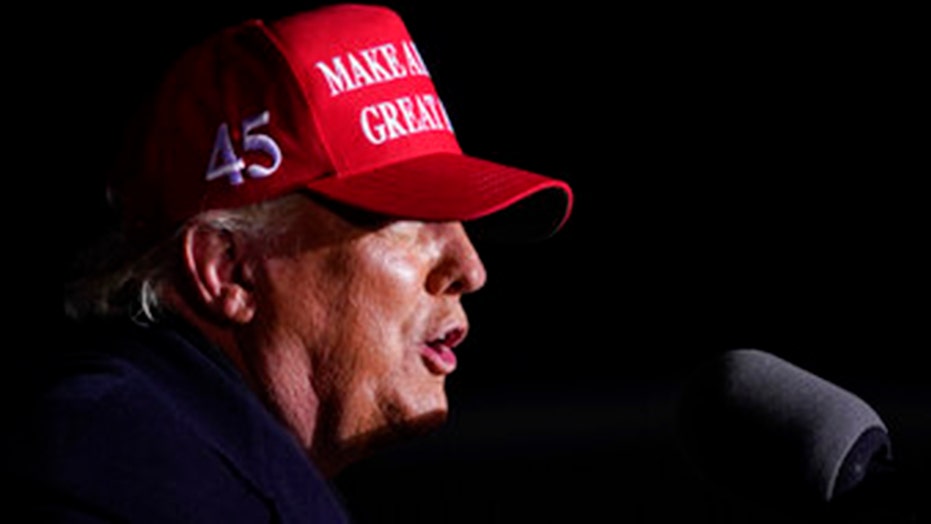 Independent Vermont Sen. Bernie Sanders, a self-described Democratic Socialist, could end up as the head of the Senate’s Budget Committee, should the chamber fall out of Republican control.

Sanders has been the ranking member of the budget committee since 2015, which means he is the most senior member of the minority party.

Traditionally, the majority party member with the greatest seniority on a particular committee serves as its chairman.

A spokesperson for Sanders’ office did not return Fox News’ request for comment regarding his potential interest in the position.

Former House Speaker Paul Ryan, R-Wis., previously cautioned that Sanders could end up in this position during the 2016 election – a prospect that Sanders said at the time sounded like “a very good idea” to him, as reported by The Washington Post.

Democrats, however, did not reclaim the Senate.

If Republicans maintain control, Sen. Lindsey Graham, R-S.C., is largely expected to take up the post.

Control of the chamber is largely hinging on two runoff races in Georgia, where Republican incumbents Sen. Kelly Loeffler and Sen. David Perdue will defend their seats in January.

That may not be the only economically-inclined position of power Sanders could take up in the coming years.

As previously reported by Fox News, the Vermont senator is also said to be eyeing a key role in the Biden-Harris administration – Labor Secretary.

Sanders was a prominent force behind a push to raise the federal minimum wage to $15 per hour – and he launched successful campaigns to pressure big companies like Amazon and Walmart to implement the policy.

Sanders’ platform was well-known for containing a slew of proposals to reduce costs for American households, ranging from "Medicare for All" to tuition-free college to free child care and early education, as well as the elimination of student loan debt.

President Trump has branded President-Elect Joe Biden a “puppet of left-wing extremists” who would acquiesce to demands of the progressive sect of the party.