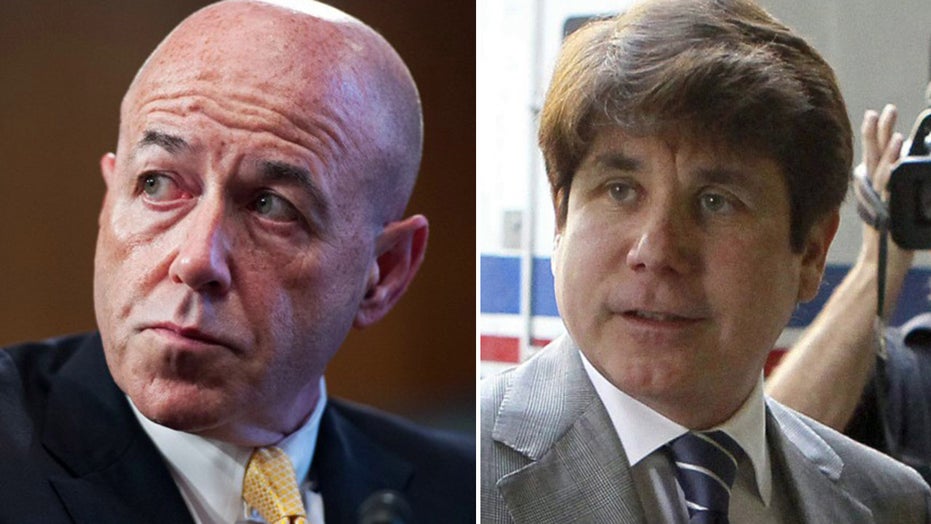 Kerik, who served as the NYPD's top cop under then-Mayor Rudy Giuliani from 2000 to 2001, pleaded guilty in 2009 to eight felonies, including tax fraud and lying to the White House while being vetted for the role of Homeland Security chief in 2004.

Prosecutors said that between 1999 and 2000, when Kerik was commissioner of the Corrections Department, he accepted more than $255,000 in renovations to his Bronx apartment from city contractors, in exchange for speaking to city officials on their behalf. He was also charged for providing "false and misleading answers" related to this when questioned by White House officials after President George W. Bush nominated him for the Homeland Security job.

District Judge Stephen Robinson sentenced Kerik to four years in prison, well beyond federal sentencing guidelines, which suggested 27 to 33 months. He said the guidelines do not take into account "the almost operatic proportions of this case." Kerik completed the sentence.

Fox News Tyler Olson and John Roberts, as well as The Associated Press contributed to this report.