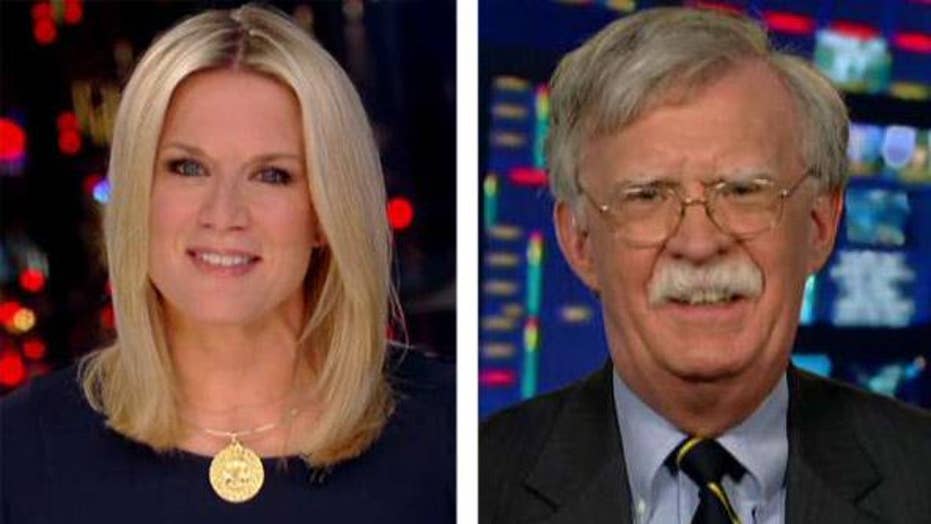 Trump tweeted that John Bolton will be the new national security adviser; the former ambassador shares his reaction to his new job on 'The Story with Martha MacCallum.'

The appointment of John Bolton as President Donald Trump’s next national security adviser has prompted mixed reactions in Asia on Friday amid his hawkish "striking first" foreign policy views.

Bolton, a former U.S. ambassador to the United Nations known for advocating the use of military force against North Korea and Iran, will replace H.R. McMaster, whose departure had been rumored for months.

News of the staff change came just 10 days after Trump fired Secretary of State Rex Tillerson, with plans to replace him with CIA Director Mike Pompeo. The Pompeo appointment requires U.S. Senate approval, but the Bolton hiring does not.

“Our stance is that if a new road opens, we have to go that path,” a senior official at South Korea’s presidential office told reporters, Reuters reported. “Bolton has much knowledge on the issues regarding the Korean Peninsula and most of all, we know him to be one of the U.S. president’s aides who is trusted.”

The reaction to McMaster’s dismissal was “not bad” by South Korea’s National Security Office head Chung Eui-yong, the official added. 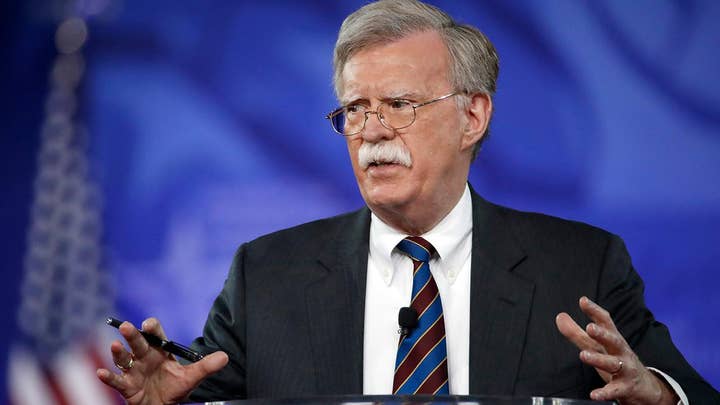 “This is worrisome news,” said Kim Hack-yong, a conservative lawmaker and head of the national defense committee of South Korea’s parliament, according Reuters. “North Korea and the United States need to have dialogue, but this only fuels worries over whether the talks will ever happen.”

"If Bolton takes office and talks with North Korea go haywire and yield bad results, I don't know what we'll do then," he added. "It might be great if Kim Jong Un comes to talks with a free spirit but any turns in a negative direction could mean all our work over the years to engage North Korea could turn to dust."

Just last month, Bolton penned a controversial article for the Wall Street Journal in which he argued that it would be "perfectly legitimate for the United States to respond to the current 'necessity' posed by North Korea’s nuclear weapons by striking first."

The new adviser, who was called “human scum” and a “bloodsucker” by North Korea as it refused to work with him, also said Trump’s possible meeting with Kim Jong Un could be an opportunity to threaten U.S. military action.

But a senior aide to South Korean President Moon Jae-in downplayed concerns that Bolton could disrupt the possible dialogue, telling the New York Times that Trump himself is pushing for a meeting with the North Korean leader.

“Our stance is completely coordinated with the U.S. government," he told reporters Friday, "so I believe there is no change of direction.”