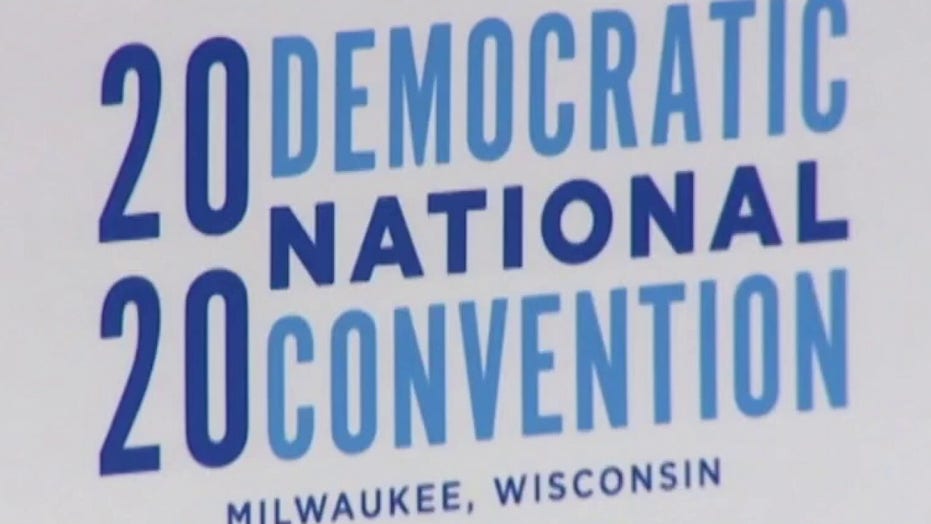 Authorities on Wednesday announced an arrest in an arson fire that destroyed much of the Arizona and Maricopa County Democratic Party headquarters.

Phoenix police said 29-year-old Matthew Egler was booked on one count of arson of an occupied structure.

In charging documents obtained by KPNX-TV in Phoenix, police said Egler has been a volunteer for the Maricopa County Democratic Party but was banned for behavioral reasons. Investigators say the fire was retaliation after being recently rejected as a volunteer again.

“We are deeply saddened and shocked by today’s news, but appreciate the swift action by law enforcement to ensure that the suspect is in custody," state and county Democratic leaders said in a statement.

Police in the charging documents also mention that Egler discussed starting the fire and his “discontentment” with county Democratic officials in a Twitter account.

A Twitter account with the handle “Valley Leader” shows several videos of a man who matches a mugshot of Egler released by the Maricopa County Sheriff's Office talking about carrying out the fire. The man also claims to be married to Ivanka Trump.

The blaze occurred early Friday in a business district a few miles north of downtown Phoenix. Investigators said evidence indicated it was an act of arson. 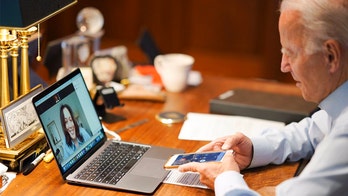