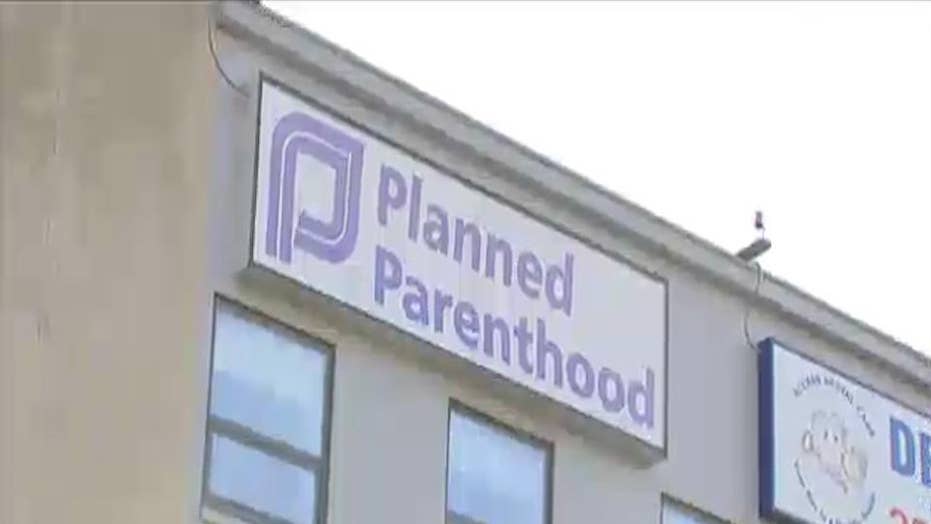 The attorney general of Arkansas is asking a federal appeals court to allow the state to move forward with a law that puts new requirements on doctors who dole out abortion pills.

Arkansas Attorney General Leslie Rutledge petitioned the U.S. Court of Appeals for the 8th Circuit on Wednesday to deny a request from Planned Parenthood to delay implementation of the law, also known as Act 577. The health organization has vowed to take the case to the U.S. Supreme Court.

Planned Parenthood argues if the law were to go into effect, it would make it harder for women to gain access to medication abortions in the state. The pill induces abortions for women who are up to 10 weeks pregnant.

“This is not over. We’re continuing to serve our patients in Little Rock and Fayetteville while we do everything in our power to protect their access to care,” Aaron Samulcek, interim president and CEO of Planned Parenthood Great Plains (PPGP), said in a statement. “PPGP’s priority is to ensure Arkansans have access to expert, compassionate health care. This law does just the opposite by cutting off access to qualified medical providers. The extremists who put this law into place will now be responsible for the lives they’ve put in harm’s way.”

The measure was passed in 2015 but has been on hold after a series of court challenges. It would require abortion pill providers to have a contract with another doctor who has authority to admit patients to a hospital and handle any problems that may arise.

The state argues that Planned Parenthood has not given any indication as to whether the high court will grant a review.

“In a unanimous opinion, the 8th Circuit recognized that the lower court incorrectly analyzed the law,” Rutledge said in a statement provided to Fox News. “The injunction was vacated because Planned Parenthood failed to show that the state law is a substantial obstacle, preventing most women from having access to abortion services. This common sense law will help ensure that medication abortions are conducted in a safe, responsible manner and with appropriate protections for women. I will continue to defend Act 577 as Planned Parenthood continues its challenge.”

According to an official familiar with the case, if the 8th Circuit refuses to issue a stay and the Supreme Court decides against a review, the law will go into effect within the next few weeks.