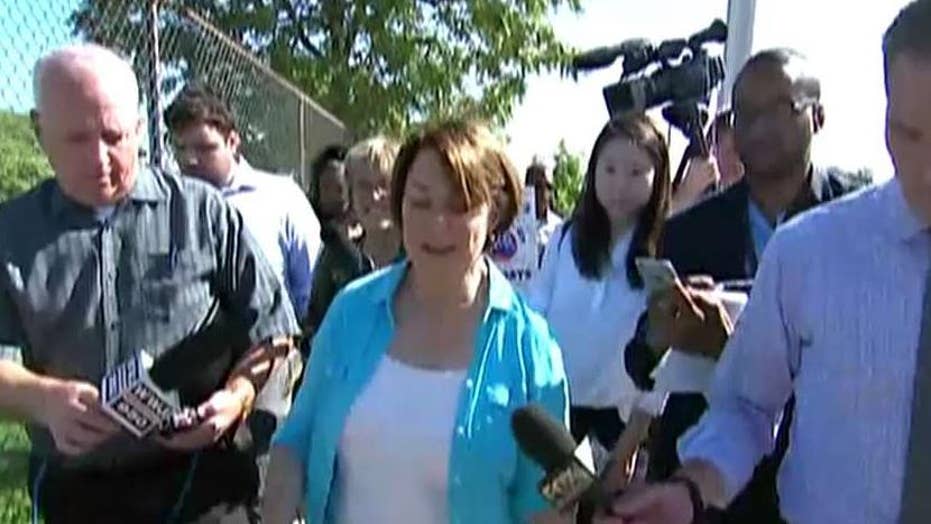 UAW sent a letter to members saying some progress has been made in negotiations with GM; Grady Trimble reports.

Presidential candidate Sen. Amy Klobuchar recounted an odd series of events on the golf course Sunday, revealing she once accidentally killed a duck during a game.

The Democrat was speaking during a 2020 presidential candidate forum sponsored by the United Food and Commercial Workers (UFCW) in Detroit.

“I did one time try to play golf... but I misfired on the first try and the ball hit a duck in the head, and it appeared to perish,” Klobuchar told the crowd whose uneasy laughter was audible.

“So, I don’t it’s a good idea for the bird population of America if I play golf,” she added.

Other Democrats are expected to participate in the UFCW’s next forum set for Oct. 13 in Des Moines, Iowa.