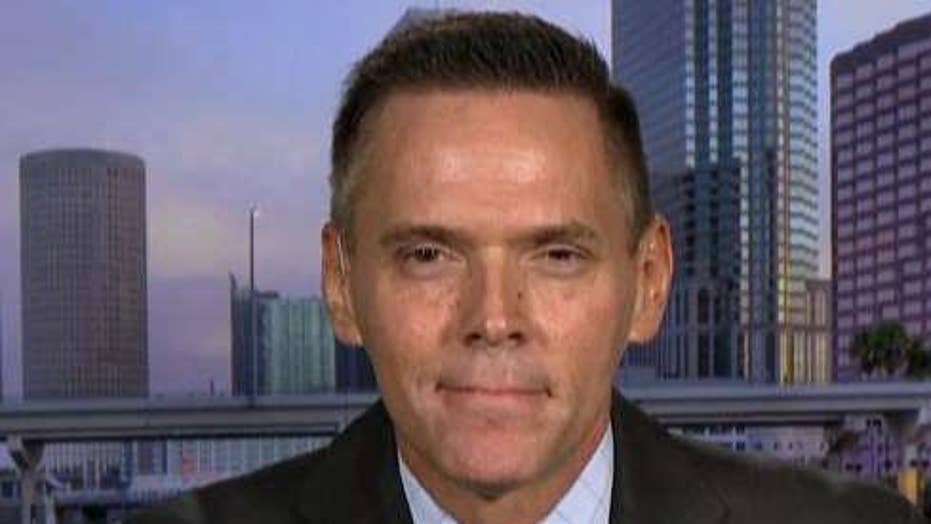 House Intelligence Committee Chairman Adam Schiff, D-Calif., rejected a request by Republicans to have the Ukraine phone call whistleblower testify at next week's public impeachment inquiry hearings, saying that their testimony was "redundant and unnecessary."

"The committee ... will not facilitate efforts by President Trump and his allies in Congress to threaten, intimidate and retaliate against the whistleblower who courageously raised the initial alarm," Schiff said in a letter to Intelligence Committee Ranking Member Devin Nunes, R-Calif. " ... The whistleblower has a right under laws championed by this committee to remain anonymous and to be protected from harm." 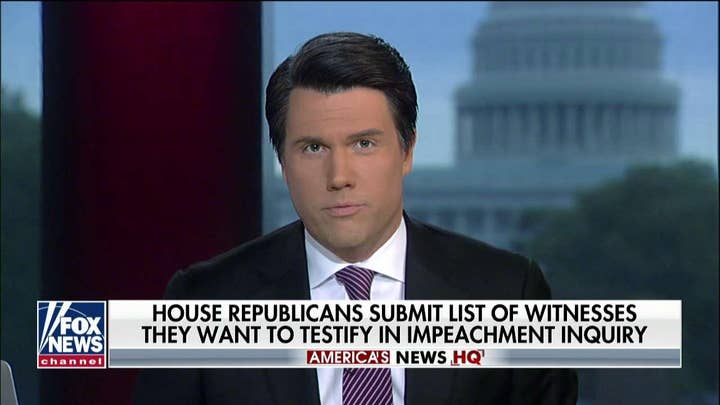 "The impeachment inquiry, moreover, has gathered an ever-growing body of evidence -- from witnesses and documents, including the president's own words in his July 25 call record -- that not only confirms but far exceeds the initial information in the whistleblower's complaint ... " Schiff concluded his letter. "In light of the president's threats, the individual's appearance before us would only place their personal safety at grave risk."

Earlier in his letter, Schiff had warned Nunes that the impeachment inquiry and the House Intelligence Committee "will not serve as vehicles" for what he called "sham investigations into the Bidens or debunked conspiracies about 2016 U.S. election interference that President Trump pressed Ukraine to conduct for his personal political benefit."

The impeachment inquiry began when a whistleblower reported that Trump had pushed Zelensky to launch an investigation into the Biden family’s dealings in Ukraine— specifically, why former Vice President Joe Biden pressured former Ukrainian President Petro Poroshenko to fire a top prosecutor, Viktor Shokin, who was investigating Ukrainian natural gas firm Burisma Holdings, where Hunter held a lucrative role on the board, bringing in a reported $50,000 per month. 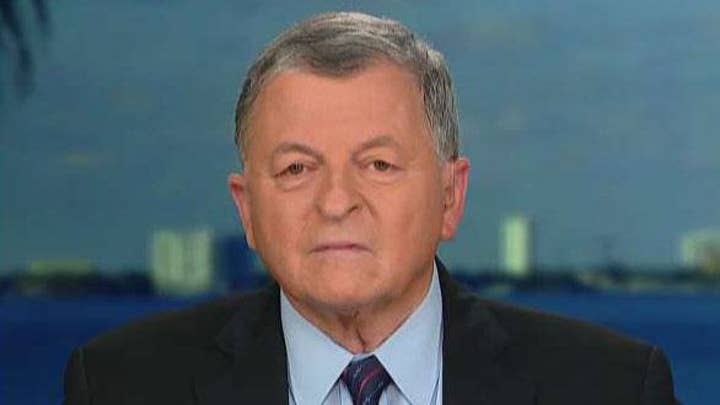 Republicans noted that testimony from former State Department official George Kent raised concerns about "the appearance of a conflict of interest stemming from Mr. Biden's position on Burisma's board," and added that former U.S. ambassador to Ukraine Marie Yovanovich was prepared by the Obama State Department to address questions about Mr. Biden's position on Burisma during her Senate confirmation process.

Republicans also planned to call the younger Biden's former long-time business partner, Devon Archer, who also sat on the board of Burisma. Republicans claim Archer can help the public to understand "the nature and extent of Ukraine's pervasive corruption information that bears directly on President Trump's longstanding and deeply-held skepticism of the country."

Schiff himself said in September the whistleblower would appear before Congress “very soon,” but in recent weeks has suggested that testimony is unnecessary. 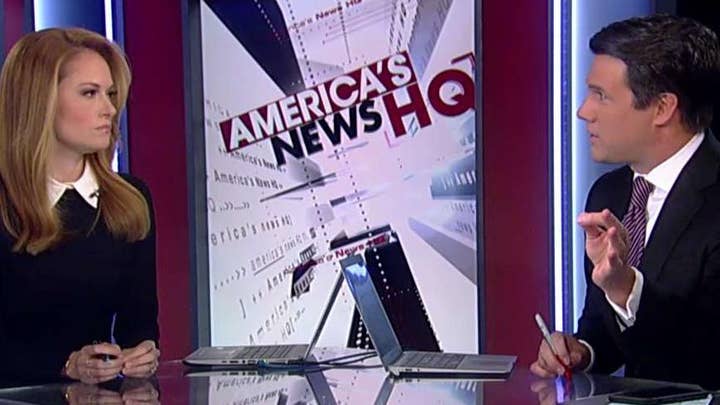 "Because President Trump should be afforded an opportunity to confront his accusers, the anonymous whistleblower should testify," Nunes wrote in his letter to Schiff earlier Saturday. "Moreover, given the multiple discrepancies between the whistleblower's complaint and the closed-door testimony of the witnesses, it is imperative that the American people hear definitively how the whistleblower developed his or her information, and who else the whistleblower may have fed the information he or she gathered and how that treatment of classified information may have led to the false narrative being perpetrated by the Democrats during this process."

Republicans are also requesting that the "more than half a dozen sources" the whistleblower cited in their complaint to the Intelligence Community Inspector General, whose identities also remain anonymous, attend for a public deposition.

Earlier Saturday, the president again called the impeachment inquiry a “witch hunt” and said House Speaker Nancy Pelosi, D-Calif., Schiff and Biden should be added to the list of witnesses who would be called to testify.