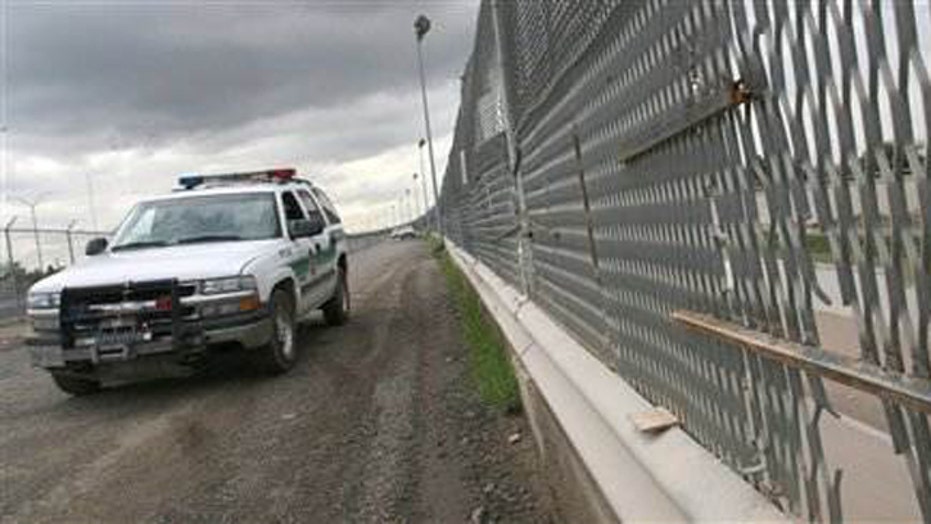 As the federal government moves to tighten security on the southwest border and Congress considers adding more agents, human rights lawyers are raising concerns over the Border Patrol’s use of deadly force.

“We have a police agency that is totally out of control,” claimed Isabel Garcia, of the Coalición de Derechos Humanos in Tucson. “There is no accountability and no transparency. I don’t believe they are justified to use deadly weapons because someone is throwing a rock.”

Her comments follow a Department of Homeland Security inspector general report that found agent-involved shootings left 22 dead from 2010-2013, more than double the number for the previous three years. Eight of the deaths followed rock-throwing incidents.

“Even if there is rock throwing, there are other ways to deal with it,” Garcia said. “You don’t have to take the life of another human being.”

She said two recent incidents in Arizona illustrate her point. In May 2011, a Border Patrol agent killed 19-year-old Carlos Lamadrid as he attempted to scale a fence back into Mexico after a car chase. Lamadrid, a U.S. citizen, had been hauling 48 pounds of marijuana when he tried to climb a ladder back into Agua Prieta, Mexico. As the agent gave chase, accomplices on the Mexican side of the fence began hurling rocks at the agent.

But agents have defended the use of force, even in these situations.

“These are rocks that will cave in your skull -- it is a deadly force situation no matter what these groups try to claim,” said Shawn Moran, vice president of the National Border Patrol Council. “We have had agents with traumatic brain injuries, and forced to take medical leave. We're not going to see another agent get injured and not have the ability to defend themselves.”

Moran took issue with the watchdog report, claiming it lacks perspective and understanding of the agents’ job and training.

“We think our use of force training is some of the best in the country. And we are always willing to have more training to make our agents safer, but we think this report was trying to appease people,” he said.

The report followed a letter written to Customs and Border Protection by 16 congressmen about what they considered excessive use of lethal force against illegal immigrants. It followed the death of Anastasio Hernandez-Rojas in May 2010 outside San Diego. Rojas was handcuffed and lying face-down when he was surrounded by agents and tasered five times with a stun gun. He died. The San Diego medical examiner ruled the death a homicide. A month later, agents shot and killed a 15-year-old near El Paso after a group of Mexicans surrounded and stoned the agent. In October 2010 in Nogales, Ariz., agents again came under a rock attack by suspects on the south side of the fence. When agents fired back into Mexico, they hit a 16-year-old Sonoran boy with eight shots.

“I don’t think it is a fair portrayal to say that agents use lethal force on a routine basis,” Padilla said. “When an agent is in fear of their life – it could be a rock, it could be a knife, it could be a broken bottle, it could be another weapon – I will not be in a position to make the decision for the agent or second guess that split-second decision.”

The Tucson Sector is the largest in the Border Patrol, with 2,300 agents covering urban areas and vast areas of desert and mountains. Padilla says he works with Mexican law enforcement to reduce rock throwing in trouble spots and provides site-specific training for officers in using nonlethal force.