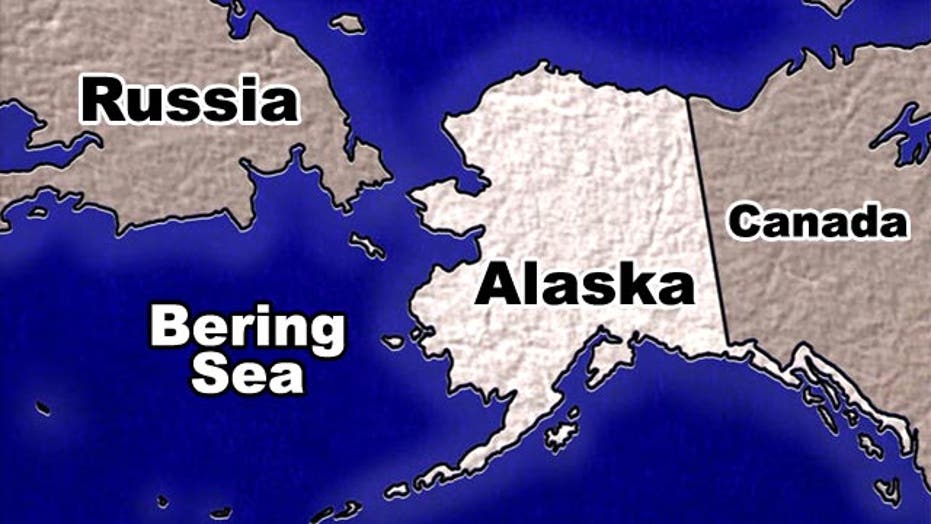 Five Chinese navy ships have been spotted in the Bering Sea, off the Alaska coast, coinciding with President Obama’s visit to the state, a senior defense official confirmed to Fox News.

"We respect the freedom of all nations to operate military vessels in international waters in accordance with international law," Urban said.

There are three surface warfare ships, one amphibious assault ship and one supply vessel. The Wall Street Journal was first to report the sighting.

White House spokesman Josh Earnest told reporters on Wednesday that the Defense Department "positively identified a number of Chinese naval vessels in that region, but based on their analysis, they have not detected any sort of threat or threatening activities."

The U.S. military reportedly has been aware of the ships and tracking their movements for days as they moved through international waters. Earnest said the intent of the ships' presence "is still unclear” while speaking aboard Air Force One as Obama flew near the Bering Sea.

Obama was in Alaska to speak about climate change.

A massive military parade will begin in Beijing Wednesday night, including some 10,000 soldiers, hundreds of aircraft and weaponry not previously shown in public, according to Chinese state media. The parade is to mark Japan's surrender in World War II. An estimated 14 million Chinese were killed by the Japanese during the war.

Among the invited guests are Russian President Vladimir Putin, Sudan President Omar al-Bashir, and Mexican government officials, according to the Associated Press.