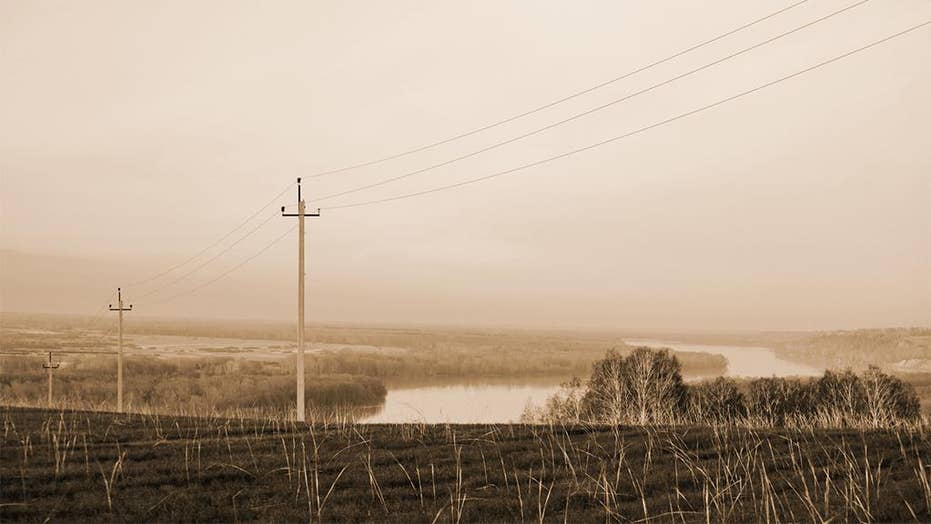 2020 Dems call for billions of dollars in rural broadband spending

Democratic presidential hopefuls are calling for the government to spend billions of dollars to increase broadband access in rural America.

DAHLONEGA, Ga. -- Democratic presidential hopefuls are calling for the government to spend billions of dollars to increase broadband access in rural America, lamenting the digital divide in "internet deserts” as they campaign across the country.

“You know, I look at broadband the way I think people decades ago -- the 20s, 30s -- looked at electricity," Vermont Sen. Bernie Sanders told a crowd in Des Moines this month. "Broadband is a basic necessity of life today." He added, "If you don't have quality broadband, no one is going to come into that town."

Some candidates are promising that, if elected, they would expand it rapidly over the next four years.

"I pledge to you, as your president I will make sure that we connect all the households with raw broadband by 2022,” Minnesota Sen. Amy Klobuchar said during a recent meet and greet in Wisconsin.

The state of Georgia is notorious for its slow connectivity in rural areas and local elected officials are making it a key issue and highlighting their constituents’ concerns.

“What we’ve heard a lot of families have to drive into town....and they have to go and sit in a Chick-fil-A or a Starbucks cafe somewhere where they can get public Wi-Fi," said Steve Gooch, a Republican state senator in Georgia.

He added: "The kids have to come into town to get access to internet."

Buttigieg has called for a public option for broadband, Warren wants to give local municipalities more control over their own broadband networks and Biden wants to extend service to tribal areas and offer subsidies to rural Americans to get better internet. 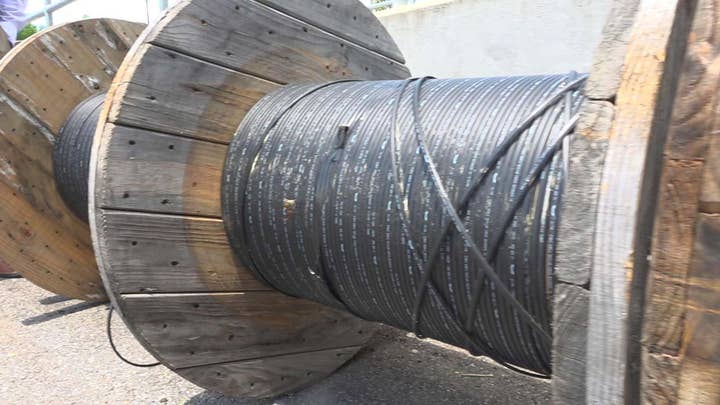 But the intractable issue has long been an unwillingness for large tech conglomerates to do the heavy lifting themselves.

“You run into this problem with private organizations where it is difficult for them from a financial perspective to justify the costs in those areas,” said tech expert Russell Holly.

Increasing access to rural broadband could be part of the Democratic strategy to woo those who might have voted for President Trump in 2016. But for those who study voting behavior, they are skeptical. The tangible advantages of infrastructure reform are not immediate.

“It’s going to be several years before we start to see this impact, whereas what are the issues that are going to strike the pocketbook within the next twelve months, I think that’s going to strike a nerve with voters,” said Emory Business School professor David Schweidel.

But without high-speed internet, the knowledge available to rural voters is limited once in the run-up to an election. Voters may not see hardly any of the digital ads candidates spend millions of dollars on. Logistically, getting the word out about polling location changes could hinder turnout.

“Just being able to share that information in a way that affects a large group of people is easier in a larger city where there’s faster internet access,” said Holly.

The digital divide does happen to be narrowing, according to the FCC.

Whether voters enter the ballot box with the issue on their mind remains to be seen.

“I haven’t heard of a life or death situation yet, but I think there are situations where...people can’t get access to a telephone or a call into a 911 center...but it’s more of a nuisance,” said Gooch.