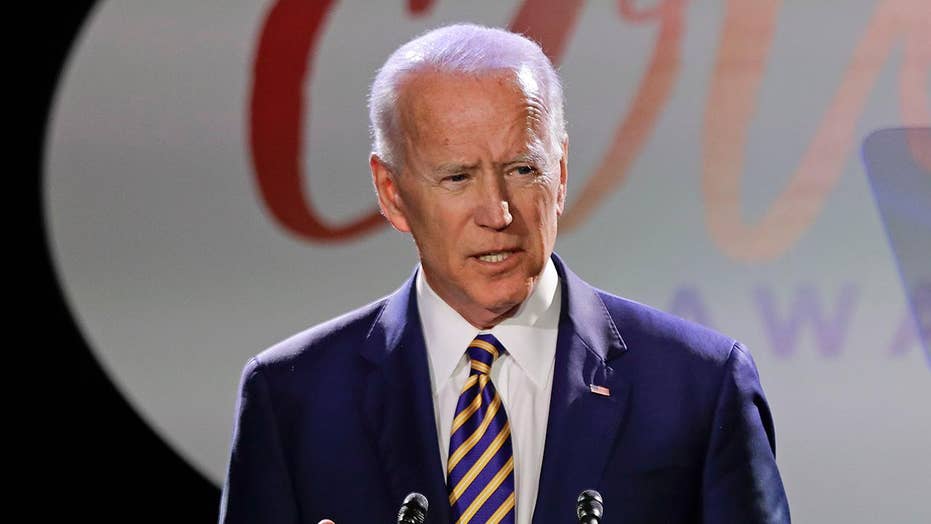 A number of Democratic presidential candidates weighed in on Sunday on the allegations made by a former Nevada political candidate that former Vice President Joe Biden kissed her on the back of the head in 2014.

Sen. Amy Klobuchar, D-Minn., told ABC's “This Week” that she has no reason not to believe the allegations made by Lucky Flores that Biden kissed the former Nevada state assemblywoman on the back of her head during a 2014 campaign rally supporting her bid for lieutenant governor.

“I have no reason not to believe her,” Klobuchar said. “I think we know from campaigns and politics that people raise issues and they have to address them, and that’s what he will have to do with the voters if he gets into the race.”

Flores also addressed the allegations on Sunday during an interview with CNN’s “State of the Union,” saying that while she is glad that Biden has addressed the claims, she wants him to “acknowledge that it was wrong.”

"If he is saying he never believed that was inappropriate, then frankly I believe that's a little bit of a disconnection. And ... a sense of not being aware," Flores said. "I want him to change his behavior and I want him to acknowledge that it was wrong.” 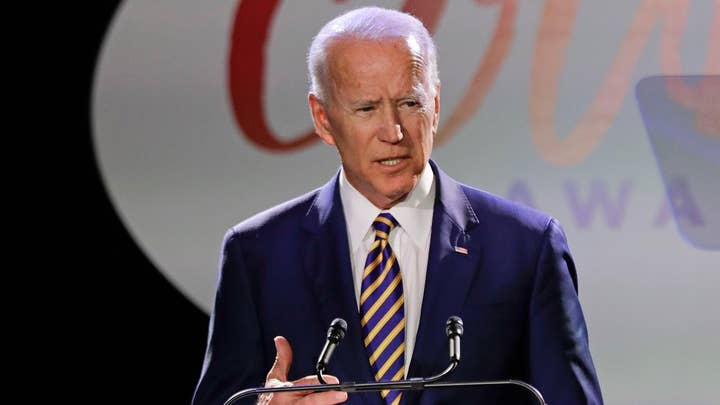 Biden – who is expected to soon launch his 2020 presidential bid – has denied ever acting inappropriately toward Flores.

Sen. Bernie Sanders, I-Vt., who is running for the Democratic nomination, said during an interview with CBS' "Face the Nation” that while he has no reason not to believe Flores, he doesn’t believe that “one incident alone” would disqualify Biden from running for the White House.

“That’s a decision for the vice president to make," Sanders said. "I’m not sure that one incident alone disqualifies anybody."

On NBC’s “Meet The Press, former Colorado Gov. John Hickenlooper – who is also running for president – called the allegations against Biden “very disconcerting.”

“Certainly, I think it’s very disconcerting and I think that women have to be heard and we should start by believing them,” Hickenlooper said. 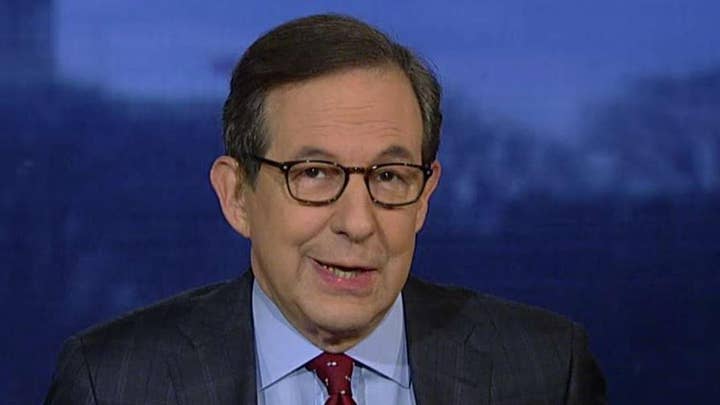 He added: “I think the more important issue to recognize is that we're at an inflection point, really a moment of transformation of the entire country where women, in many cases for the first time, are having the courage to come forward and speak about things that happened to them that make them intensely uncomfortable.

Warren and Castro said it's up to Biden to decide whether he should join the race.