America could be in for a long night of returns.

Democrats for months have been favored by forecasters to win control of the House, where they need to net 23 seats to secure a majority. In the Senate, Republicans are cautiously optimistic they will hold onto – or even add seats to – their slim 51-49 majority.

But in both chambers, the sheer number of airtight toss-up races means there are no guarantees about tonight’s outcome, even as generic congressional ballots show Democrats with the advantage over Republicans and the party of the president historically loses seats in their first midterm elections.

“Like it or not, every president in a midterm election is on the ballot,” former George W. Bush aide Karl Rove said Tuesday on Fox News’ “America’s Newsroom.” “This is a referendum on the party in power.”

In the House, the Fox News Power Rankings reflect 29 “toss-up” races. The Cook Political Report, which predicted a gain of 30 to 40 Democratic seats in a majority-seizing night, also lists 30 House contests as “toss-ups.” 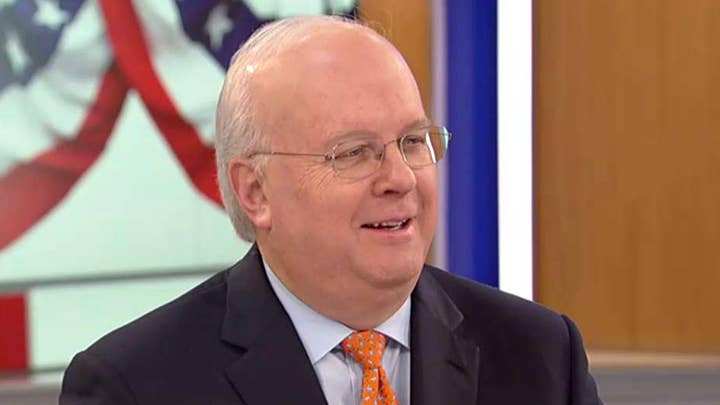 Both parties have a chance, if only a slim one, for an upset in the respective chambers where they're playing as underdogs.

“Republicans would likely need to win 23 of the 30 toss-up races to keep their [House] majority,” Cook Political Report editor David Wasserman said. “That's not impossible, but it's very difficult.”

Democrats would need all five of those races to go their way presuming they hold the seats they're expected to, plus pick up a seat in a longshot like Texas or Tennessee or Mississippi to claim a majority.

Either way, election watchers who want to see which party wins control of Congress probably won’t be going to bed early tonight. The first polls, on the East Coast, close at 7 p.m. ET. After polls on the West Coast close at 11 p.m. ET, the last will close in Alaska at 1 a.m. ET.

Whether they flip the House or not, Democrats are still expected to gain seats in the chamber, given the favorable political environment for Democrats. Ahead of the vote, House Democratic leader Nancy Pelosi confidently predicted last week that Democrats would indeed win back the House.

“Let me say this. Up until today, I would’ve said, ‘If the election were held today, we would win,’” Pelosi said on “The Late Show with Stephen Colbert” last week. “What now I’m saying is, ‘We will win.’” 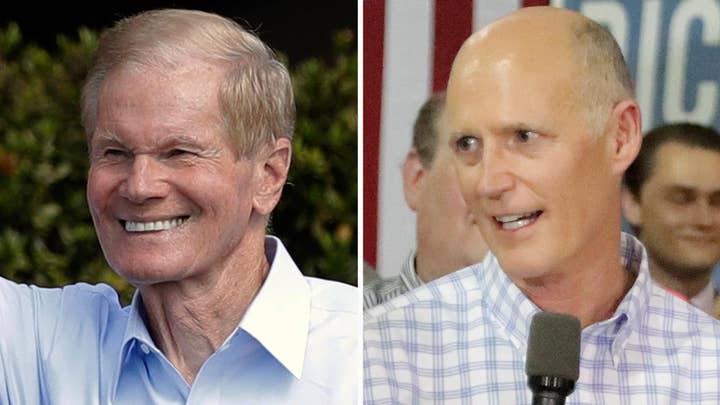 In the end, the elections will go one of three ways: Republicans hold both chambers, Democrats take the majority in both, or the parties split the House and Senate. Either of the latter two scenarios would be problematic for Trump, immediately putting a damper on his agenda.

Should Democrats re-take the House, there are signs some in the conference may launch a push to impeach the president – though the leadership has not yet backed the effort. Pelosi has said impeachment is "not a priority," at least not until Special Counsel Robert Mueller announces the conclusions of his probe into the Trump administration's alleged dealings with Russia.

Trump, though, almost assuredly will face an avalanche of investigations into his tax returns, his payments to adult-film star Stormy Daniels and his relationship with Russia if Democrats win back the House – which comes with the much-coveted power to subpoena and launch congressional investigations.

A number of prominent anti-Trump Democrats also would be poised to assume control of key committees if Republicans lose control of the House.

Trump himself has been campaigning non-stop in recent days, telling voters they must keep Democrats from taking back control of the House and Senate, or his agenda could be in jeopardy.