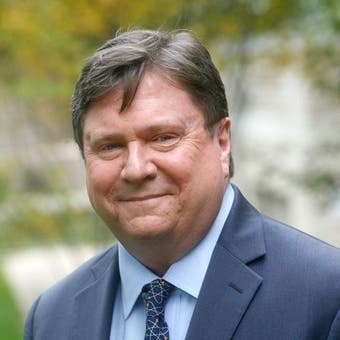 Dr. Jim Walsh, Senior Research Associate at MIT’s Security Studies Program, is an expert in international security, and international security contributor to NPR’s “Hear and Now,” broadcast nationally to 425 NPR stations and 4 million listeners a week. Before coming to MIT, he was director of Harvard University’s Managing the Atom project. He is one of a handful of Americans who has traveled to both Iran and North Korea to discuss nuclear issues. His analysis has appeared in the New York Times, the New York Review of Books, Washington Post, and numerous media outlets (160 appearances in 2016). His recent publications include “Stopping North Korea, Inc.: Sanctions Effectiveness and Unintended Consequences.” 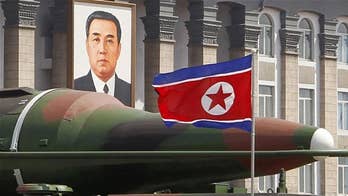 As the taxi takes me to the next meeting, the lead story on the local radio station is the horrific death of Otto Warmbier. But I am not in Boston or Washington – I am in Seoul, here for the week at the invitation of the South Korean Foreign Ministry. 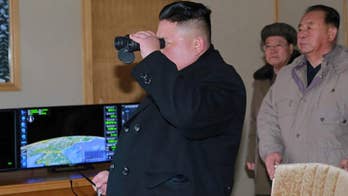 North Korea’s recent missile tests will put new pressure on the Trump administration to choose a strategy for dealing with this pesky proliferator.