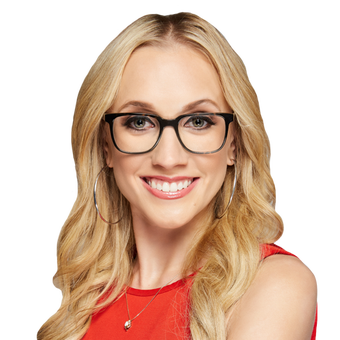 Katherine Timpf currently serves as a contributor for FOX News Channel (FNC). She joined the network in 2015.Read More

In addition to her role at FNC, she writes for National Review and hosts The Kat Timpf Show, a podcast which airs every Monday on Barstool Sports. Timpf has a background in standup comedy and has performed in clubs throughout the country.

Earlier in her career, she worked as a reporter for Campus Reform in Arlington, VA, and was a digital editor for The Washington Times. Timpf also served as a producer and reporter for Total Traffic Network in Santa Ana, CA. Additionally, she has contributed to several publications including, The Orange County Register and Investor's Business Daily.

A 2012-13 Robert Novak Fellow, Timpf graduated from Hillsdale College with a B.A. in English.