Garrett Tenney is a correspondent for FOX News Channel (FNC). He joined FNC in January 2011 and is based in the Washington D.C. bureau. Read More

Most recently, Tenney provided live coverage from Kenosha, Wisconsin on the trial of Kyle Rittenhouse, including reporting live from outside the Kenosha County Courthouse as the Rittenhouse verdict was reached in November 2021. In 2020, he covered the latest breaking election news from Iowa during FNC’s Democracy 2020 election coverage. Previously, he reported on the impact of Hurricane Maria in Puerto Rico, the 2017 Congressional baseball shooting in Virginia, as well as the passing of Supreme Court Justice Antonin Scalia. He also contributed to FNC's coverage of the 2016 election and President Trump's inauguration.

Throughout his tenure with the network, Tenney has covered numerous domestic terrorist attacks, including the car/knife attack at Ohio State in November 2016; the knife attack at the airport in Flint, Michigan in June 2017; and the November 2017 terrorist attack in NYC. He has also provided live coverage from Ferguson, MO surrounding the protests and investigation following the death of Michael Brown. Additionally, he reported the hearing of 53-year-old kidnapper Ariel Castro in Cleveland, OH, as well as the polar vortexes that brought record-breaking snow and freezing temperatures to the Midwest in 2014.

Tenney is the first full-time journalist to graduate from the FOX News Multimedia Reporters Training Program. During the program, he worked in Jackson, Mississippi where he covered a range of news stories, including the aftermath of the oil spill in the Gulf of Mexico, the physical impact left behind from recent tornadoes in towns across Mississippi and Alabama, and the flooding of the Mississippi River in 2011.

Tenney graduated from Brigham Young University with a B.A. in broadcast journalism. 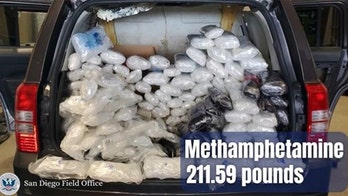 Customs and Border Protection officers at Calexico and Andrade ports of entry busted seven different drug trafficking attempts over the course of one week.

New York City Mayor Eric Adams' office sent a delegation to the southern border to get "real answers" about the busing of migrants from Texas to the Big Apple. 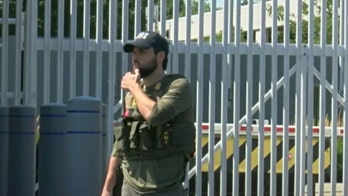 Ricky Shiffer, who allegedly attempted to break in to the FBI's Cincinnati field office on Thursday, may have previously handled classified information for the military.

Authorities are digging into the social media posts of Ricky Shiffer after he allegedly posted about extreme calls for violence against the FBI after raid on Trump's Florida house. 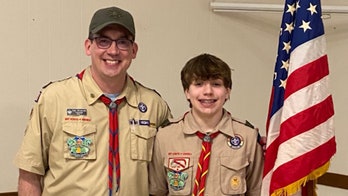 After an Amtrak train derailed in Missouri, Boy Scouts on board came to the aid of injured passengers, including Eli Skrypcza, age 15. He and his father shared details with Fox News. 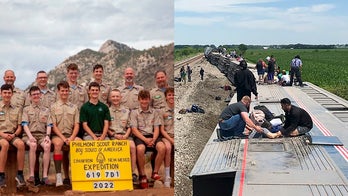 Two Boy Scout troops assisted other passengers and provided first aid to those who were injured when a Chicago-bound Amtrak train derailed in Missouri. 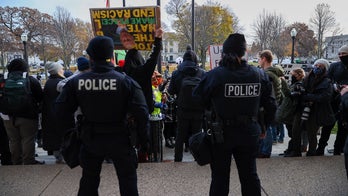 Law enforcement agencies in Kenosha, Wisconsin have said they are monitoring the situation surrounding an impending Kyle Rittenhouse verdict, with deliberations entering their fourth day on Friday. 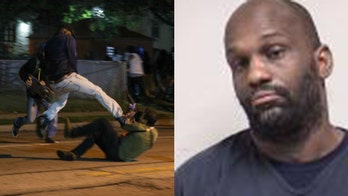 The man known as "jump kick man" during the trial of Kyle Rittenhouse is 39-year-old Maurice Freeland, defense attorneys revealed to Fox News on Thursday. 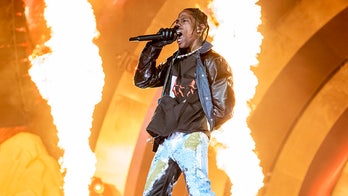 Rappers Travis Scott and Drake have already been sued over the incident at the former’s Astroworld Festival on Friday that left eight people dead. 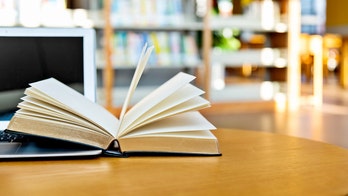 In an effort disrupt what it calls "whiteness and white supremacy in libraries", the University of Wisconsin's Gender and Women's Studies Library has published a reading list for students that includes sections on “Whiteness”; “Microaggressions”; and “Decolonizing Research and Knowledge.”