Tom Shillue currently serves as a FOX News contributor, joining the network in 2015. He regularly serves as a panelist on FNC’s late night program Gutfeld! (weeknights, 11PM/ET). Prior to that, he served as the host of Red Eye.Read More

As the host of Red Eye (weekdays from 3-4AM/ET), Shillue was joined by a roundtable of panelists to debate and debunk on the top stories of the day.

Shillue is a stand-up comedian who was previously a correspondent on Comedy Central's The Daily Show with Jon Stewart. He has also appeared on NBC's The Tonight Show and received awards from the ECNY for "Best Storyteller" in 2011 and "Best One Person Show" in 2010. 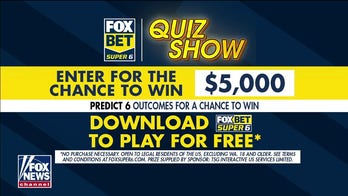 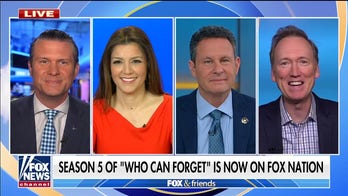 Tom Shillue joins 'Fox & Friends' to discuss the new season of Fox Nation's 'Who Can Forget,' looking back at 80s pop culture 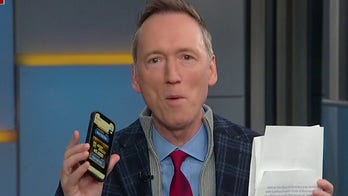 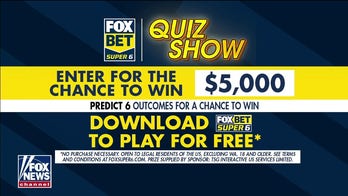 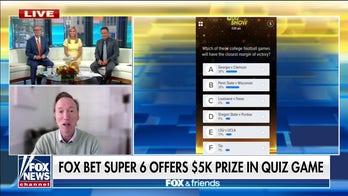 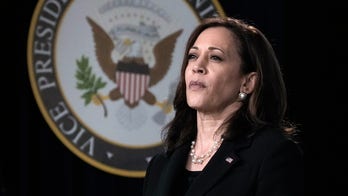 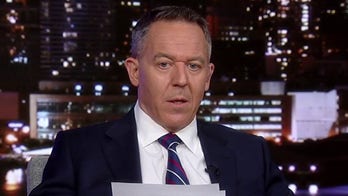 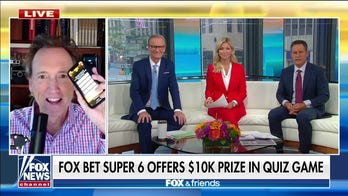 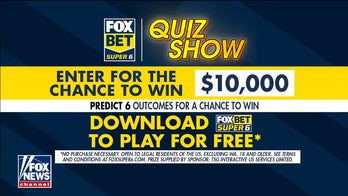