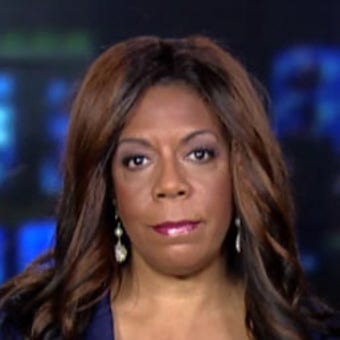 Prior to rejoining the network Skinner served as Director of the Office of Policy Planning and Senior Advisor to the Secretary of State at the United States Department of State.

In addition to her role at FNC, Skinner also serves as the Taube Professor of International Relations and Politics at Carnegie Mellon University. In this capacity, she directs several entities at the university, including the Center for International Relations and Politics, the Institute for Politics and Strategy, the Institute for Strategic Analysis, and the Washington Semester Program. She is also a W. Glenn Campbell Research Fellow at Stanford University’s Hoover Institution and a visiting fellow at the Heritage Foundation in Washington, DC.

Throughout her career, Skinner has served on several federal government boards, focusing on foreign and defense policy. She has been a foreign policy advisor or surrogate for the presidential campaigns of George W. Bush, Newt Gingrich, Rand Paul, Mitt Romney, and Donald Trump. She was a member of the executive committee of the Trump Transition Team.

Skinner has written extensively on international relations and politics. Her coauthored books Reagan, In His Own Hand (2001) and Reagan, A Life in Letters (2003) were New York Times bestsellers. Reagan, In His Own Hand won the Hoover Institution's Uncommon Book Award and was serialized in the New York Times Magazine. Reagan, A Life in Letters was selected as one of the best books of 2003 by the Los Angeles Times, was Time magazine's cover story on September 29, 2003, and was the subject of an editorial written by the New York Times editorial board on September 29, 2003. Her opinion essays have appeared in CNN.com, Forbes.com, Foreign Policy.com, National Review Online, the New York Times, the Wall Street Journal, and the Washington Post. 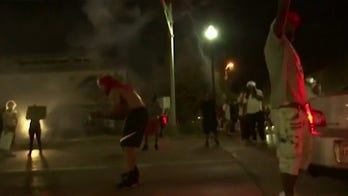 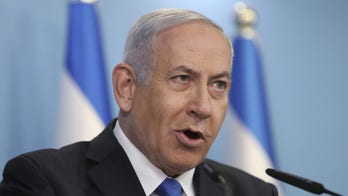 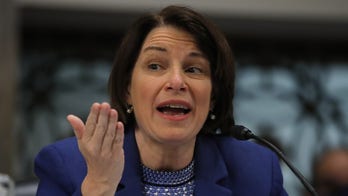 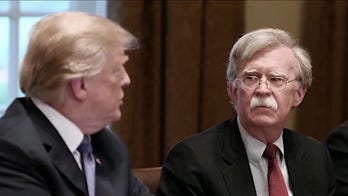 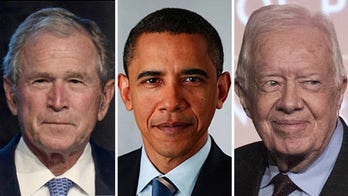 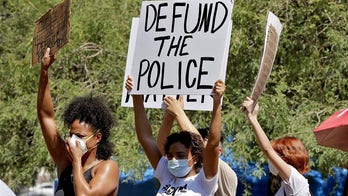 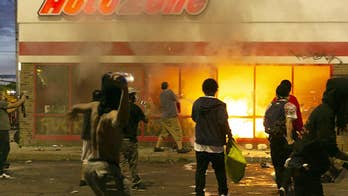 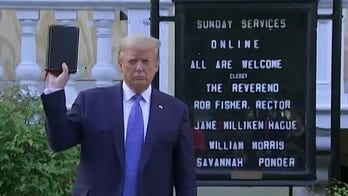 President Trump has the opportunity to be the president that finally addresses the problems of blacks in America, says Dr. Kiron Skinner, fellow at the Heritage Foundation and the Hover Institution and former senior adviser to the secretary of state. 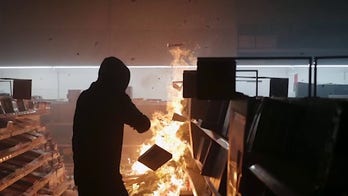 A conversation around race and rights is needed in America, says Dr. Kiron Skinner, director for the Institute for Politics and Strategy at Carnegie Mellon, former senior adviser to the secretary of state and former 2016 Trump campaign foreign policy adviser. 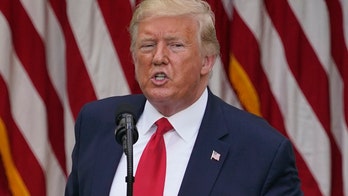