Jonathan Serrie joined Fox News Channel (FNC) in April 2009 and currently serves as a correspondent based in the Atlanta bureau.Read More

Most recently, Serrie covered the coronavirus pandemic, including the omicron variant surge in 2022. In 2021, he provided live updates on the disappearance of Gabby Petito. Prior to this, Serrie reported on the latest breaking election news from Georgia during FNC’s Democracy 2020 election coverage. During his tenure at the network, Serrie has reported live on several major international and national news stories, including the coronavirus pandemic, major political elections and devastating hurricanes and tornadoes across the United States, among other stories.

Previously, Serrie reported live from Sanford, FL to cover the George Zimmerman murder trial and shooting of 17-year old Trayvon Martin. Additionally, he provided live coverage of the 2012 campaign finance fraud trial of former Senator John Edwards in Greensboro, NC, Hurricane Isaac from New Orleans in 2012, the 2010 Deepwater Horizon oil spill in the Gulf Coast and the aftermath of Hurricane Katrina in Mobile, AL and the Mississippi River flooding in Memphis, TN in 2005. Serrie also served as an embedded journalist with the U.S. Marines in the wake of the devastating 2010 earthquake in Haiti and reported from Skopje, Macedonia and Kacanic, Kosovo during Operation Allied Force, while he was stationed in Qarshi, Uzbekistan. Serrie has traveled twice to Afghanistan, reporting on the battle at Qala-i-Jangi in Mazar-i-Sharif and on the establishment of the post-Taliban government in Kabul.

Before moving to FNC's Atlanta bureau, Serrie reported from the Los Angeles and Seattle bureaus, where he covered the 1999 World Trade Organization riots and the 2001 Seattle earthquake.

Prior to FNC, Serrie reported for WSB-TV (ABC 2) in Atlanta, GA from 1994-1999, where he earned two Southern Regional Emmys. While at ABC, Serrie covered the Susan Smith murder investigation and the search for the 1996 Olympic Park bomber. From 1989-1994, he served as a morning anchor for WYFF-TV (NBC 4) in Greenville, South Carolina. He began his career at WWSB-TV (ABC 7), in Sarasota, Florida as the sole broadcast reporter.

Serrie graduated from Emory University with Bachelor of Arts degrees in political science and English. 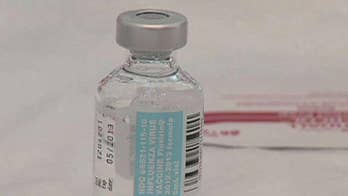 What if you could skip annual flu vaccinations and get multiyear protection from a single shot? That's the thinking behind a new effort. 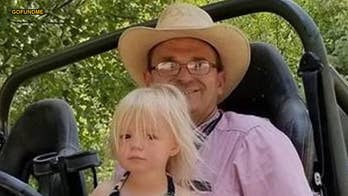 CDC officials say bats are responsible for roughly 7 in 10 human rabies deaths in this country. 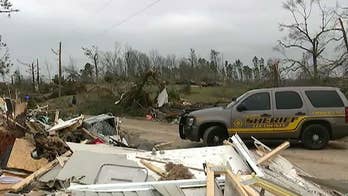 In the wake of a devastating tornado, storm survivors in Alabama are trying to put Sunday’s destruction in perspective. 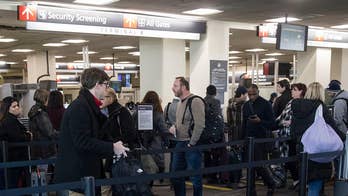 City officials are especially concerned about what impact the shutdown will have on security lines during the days surrounding the Super Bowl, which Atlanta is hosting February 3. 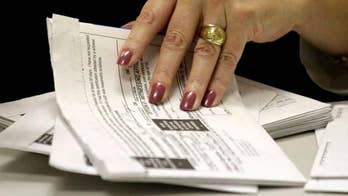 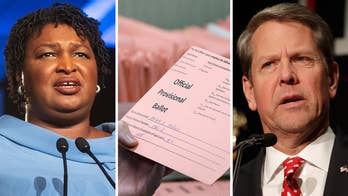 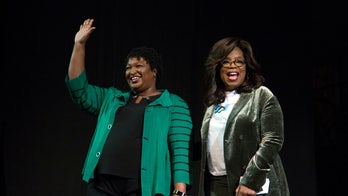 An unexpectedly tight race for Georgia governor is drawing high-profile celebrities and politicians to the final days of the campaigns. This evening, former President Barack Obama is scheduled to speak at an Atlanta rally for Democrat Stacey Abrams. And President Trump plans to speak at a Sunday rally in Macon for Republican Brian Kemp. 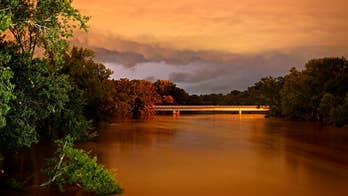 Headlines proclaim rising floodwaters have left Wilmington, North Carolina “cut off” from the rest of the world. 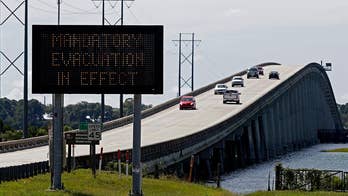 “It’s not a professional move, it’s a desperate move,” said Crystal Cross as she looked at furniture loaded into a rental truck outside her waterfront home here. 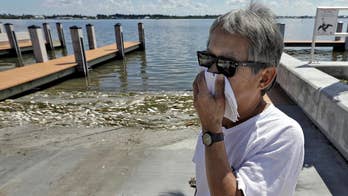 As red tide continues to choke the southwest Florida coast, large amounts of dead fish are washing up on the region’s white sand beaches.