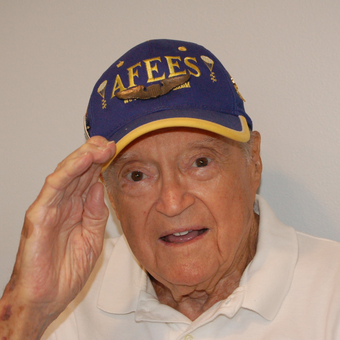 In the words of Capt. George W. Starks, now age 94, as told to Carole Avriett. The story of Capt. Starks and his nine crew members is told in full in Avriett’s newly-released book, “Coffin Corner Boys: One Bomber, Ten Men, and Their Harrowing Escape from Nazi-Occupied France.” 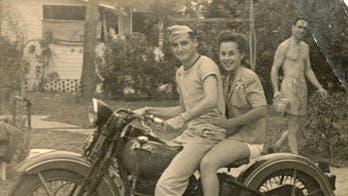 When we came back from the war, several of us in my B-17 crew found the girls we left behind and who we were thinking about while we were gone.