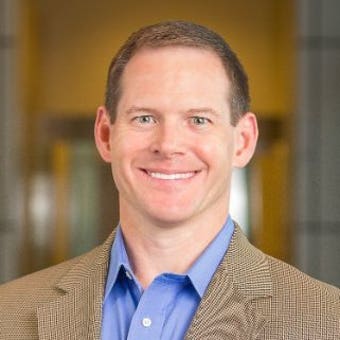 Chad Storlie has had a distinguished career in both military Special Operations and civilian service. A retired U.S. Army Reserve Special Forces officer with 20+ years of service in infantry, special forces, and joint headquarters units he has served in Iraq, Bosnia, Korea, and throughout the United States. Chad has been awarded the Bronze Star, the Combat Infantryman’s Badge, the Meritorious Service Medal, the Special Forces Tab, and the Ranger Tab. 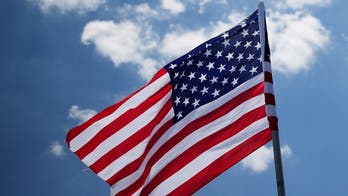 Hiring a military veteran ensures that an employer gets a great employee with many hidden skills sets. 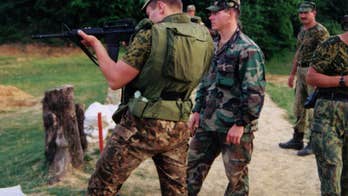 I’ve seen a lot of the world, but the best parts to me are the fields, farms, people, woods, streets, and lakes of small-town America.