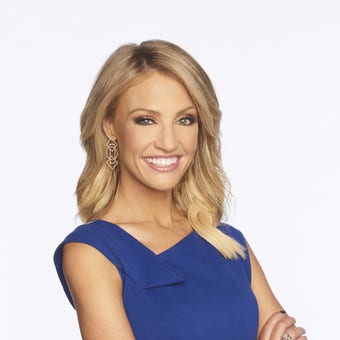 Carley Shimkus currently serves as a co-host on FOX News Channel’s FOX & Friends First (weekdays, 4-6 AM/ET). She joined the network in 2009 as a production assistant on FOX Business Network (FBN), where she was later promoted to associate producer.Read More

In this capacity, Shimkus along with her FOX & Friends First co-host Todd Piro, kick off the network’s live weekday programming. In addition, she provides viewers with news updates on FNC’s signature morning show FOX & Friends (weekdays, 6-9 AM/ET), where she reports on various social media trends, entertainment news and consumer business news of the day.

Previously, Shimkus served as a reporter for FOX News Headlines 24/7. In this role, she covered various social media trends and entertainment news across the network’s programming, including FOX & Friends and Mediabuzz. She has also served as a substitute anchor on FNC and a co-host for FOX Nation. Throughout her tenure with the network, Shimkus has co-hosted various network specials, including Countdown to All-American New Year alongside FNC’s Griff Jenkins in 2018.

Shimkus graduated from Quinnipiac University where she earned a degree in Broadcast Journalism. 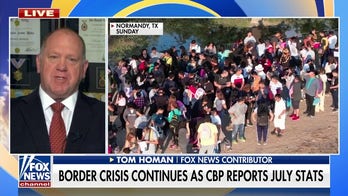 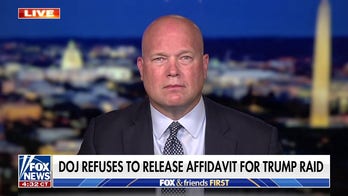 Former Acting Attorney General Matthew Whitaker weighs in on whether the Justice Department should release the Trump affidavit after the FBI's raid on Mar-a-Lago and responds to an increase in threats against law enforcement in the aftermath. 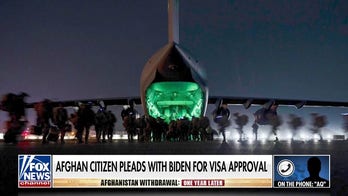 'AQ', who worked with the U.S. Army for years in southern Afghanistan, joined 'Fox & Friends First' to discuss the delay in the process to flee to safety one year after the Taliban takeover. 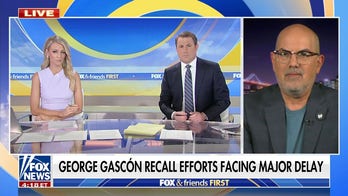 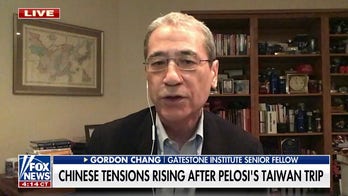 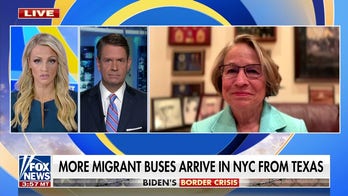 Rep. Mariannette Miller-Meeks, R-Iowa, weighs in as America's growing border crisis affects an increasing number of communities across the nation. 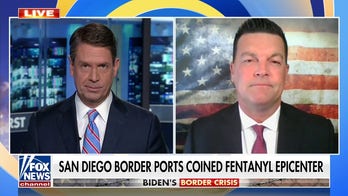 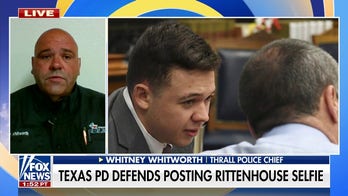 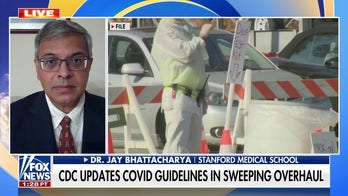 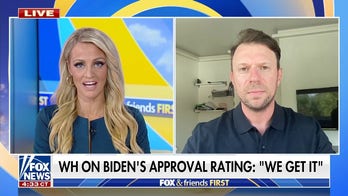