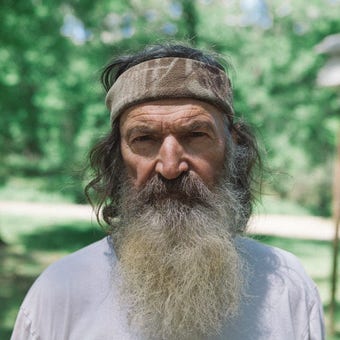 Phil Robertson is a professional hunter who invented his own duck call and founded the successful Duck Commander Company. He also starred in the popular television series on A&E, "Duck Dynasty," and is now the host of the new subscription television series "In the Woods with Phil" on BlazeTV.com. He is a New York Times bestselling author of "Jesus Politics; The Theft of America’s Soul; Happy, Happy, Happy" and "UnPHILtered." He and his wife, Kay, live in West Monroe, Louisiana. He has five children, eighteen grandchildren and seven great-grandchildren. His newest book, "Uncanceled: Finding Meaning and Peace in a Culture of Accusations, Shame, and Condemnation," releases Feb. 8, 2022 and will be available wherever books are sold. 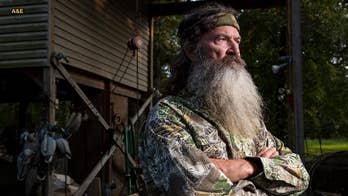 Make no mistake, intimidation and the fear of cancellation is a powerful strategy.

I repented for my rebellion against the Holy God. I felt His mercy, and now, I have a new-found daughter who is a blessing to my life. 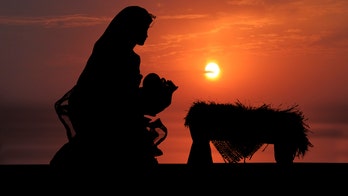 Why would an all-powerful, all-knowing, ever-present God humble himself? 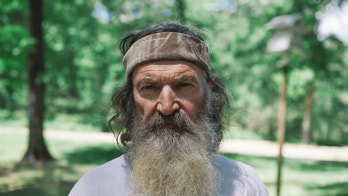 America is divided. There doesn’t seem to be any common ground these days. Even a C+ man like me can see as much.