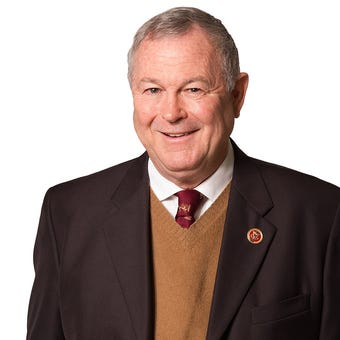 Rep. Dana Rohrabacher represented California's 42nd, 45th, 46th, and 48th Congressional Districts from 1989 to 2019. He served as a campaign press secretary, speechwriter, and special assistant to President Ronald Reagan between 1976 and 1988. In the 1990s, Rohrabacher was one of the founders of the movement that led to Proposition 187's passage. 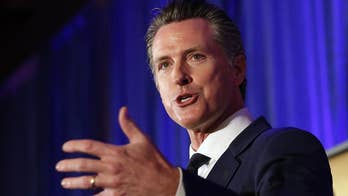 California Governor Gavin Newsom claims the entire Republican Party is headed for “the waste bin of history,” comparing it to the California GOP of the 1990s.

The persecution and unjust imprisonment of Dr. Shakeel Afridi, the Pakistani hero who helped the United States locate Usama bin Laden, is the smoking gun that explicitly demonstrates  the government of Pakistan is on the side of terrorism and radical Islam.

If the Obama administration really wants to help American workers as a whole, it must enforce our immigration laws and make sure that all our workers are legal workers.