Greg Palkot currently serves as a London-based senior foreign affairs correspondent for FOX News Channel (FNC). He joined the network in 1998 as a correspondent.Read More

In this role, Palkot reports full time from FOX's London bureau, where he extensively covers international terrorism with a focus on the victims, the emergency response, and investigations. Most recently, he presented live coverage surrounding the Platinum Jubilee of Queen Elizabeth II from London, England. In addition, Palkot contributed to FNC’s continuous coverage surrounding Russia's invasion of Ukraine, providing live coverage on the ground in Lviv, Ukraine.  In 2021, Palkot provided wall to wall reporting from Germany on the withdrawal of U.S. troops from Afghanistan. He provided live coverage of the ISIS attacks in London, Manchester, Paris, Brussels, Berlin, and Nice, France.

Throughout his tenure at FNC, Palkot has reported on the tensions over North Korea's banned nuclear and missile programs. He has traveled to Pyongyang, North Korea on multiple occasions, and provided in-depth coverage of the U.S. and South Korean military efforts to deal with the threat.

Palkot has traveled widely throughout the Middle East, covering militants in their bases, the "Arab Spring", as well as riots in Cairo and Egypt. He also covered the war in both Afghanistan and Iraq following the 9/11 attacks. While reporting, he has embedded extensively with U.S. troops on the front-lines, with the lead Marine Company in the Fallujah, Iraq battle.Notably, Palkot was the first reporter in the "spider hole" where Saddam Hussein hid. He was at the Pakistan villa where U.S. Seal's captured Osama Bin Laden, and was at the scene where Libyan dictator Muammar Gaddafi was killed by rebels. In 2013, Palkot presented a rare one-on-one interview with Syrian leader Bashar al- Assad on his use of chemical weapons.

Palkot has also reported on a range of natural disasters including the devastating earthquake and tsunami in Japan, the deadly tsunami in Indonesia, and other earthquakes in Pakistan and Turkey. While in Europe, Palkot covered the Russian-backed separatist wars in Ukraine, the immigrant crisis across southern Europe, as well as United Kingdom's Brexit from the European Union.

Prior to joining FNC, Palkot served as an anchor, reporter and producer both internationally and in the U.S. for programs airing on PBS, Financial News Network (now CNBC), WABC and CBS. He is a three-time Emmy award-winner for reporting, news coverage, and feature stories, along with receiving other awards from the Associated Press and United Press International. 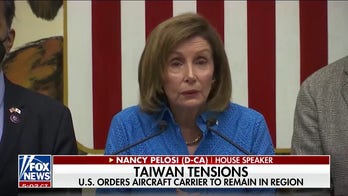 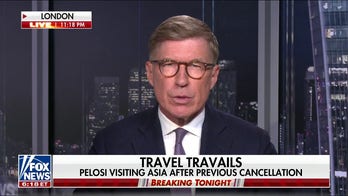 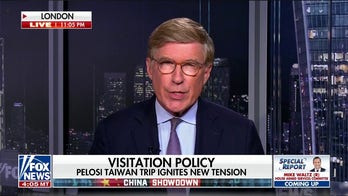 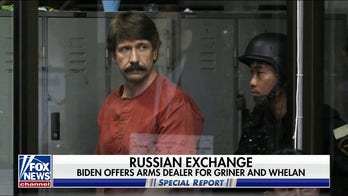 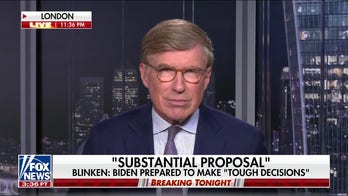 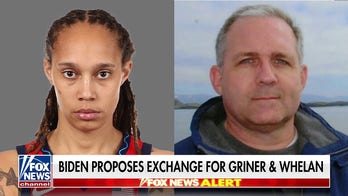 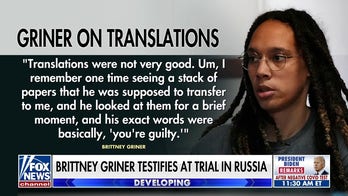 Fox News' Greg Palkot reports on the trial of WNBA star Brittney Griner, who's been in Russian detention since February. 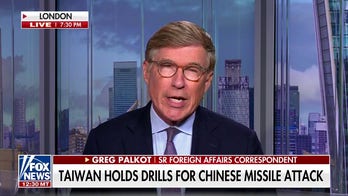 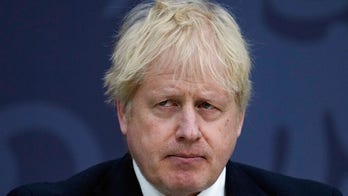 U.K. Prime Minister Boris Johnson is stepping down from his position. As a leader favored by former President Donald Trump, Johnson was dubbed "Britain's Trump."