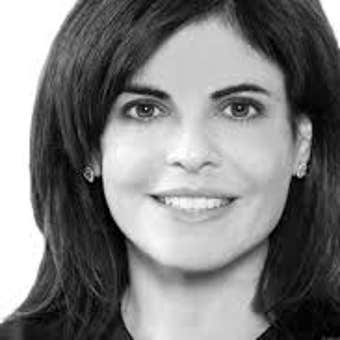 Dr. Grazie Pozo Christie is a Policy Advisor for The Catholic Association.  She writes and speaks in both Spanish and English about Catholicism, religious freedom, and the intersection of faith and science.  As a Hispanic, she brings a special focus on social issues that affect the growing Latino population, such as the state of the family and the real needs of the poor and marginalized.  As a physician, she is able to address complex subjects relating to government health policy and its true impact on the people it purports to help.Read More

Her writing has appeared in USA TODAY, CNN.com, National Review, FoxNews.com, US News and World Report, and The New York Times, among others.  She has appeared on CNN, Telemundo, Fox News, C-SPAN,and EWTN.

In 2014 she traveled to Rome to cover the Synod on the Family, commenting on its

progress for many publications and shows.  She was a featured speaker at

the National March for Life in D.C., in January 2015, where she spoke about

Dr. Grazie Pozo Christie grew up in Guadalajara, Mexico, coming to the United

States at the age of eleven.  She is a graduate of Columbia University and

the University of Miami School of Medicine.

She practices Radiology in the Miami area, where she lives with her husband and 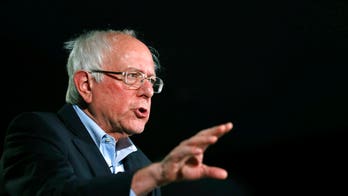 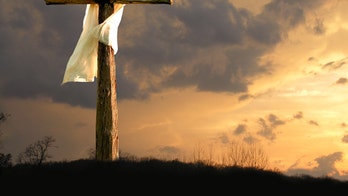 Hurrying on our way to the perfect happiness of Easter Sunday, Christians come to a sharp stop on Good Friday. 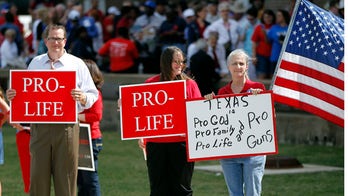 Recent and gruesome history has made clear that abortion shops, including those that perform dangerous second and third trimester abortions, have too often operated under inadequate scrutiny and control from state and federal health officials. 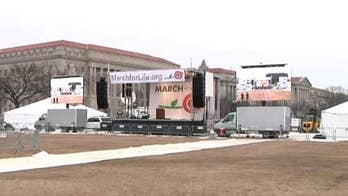 For all the strident talk of “choice,” young women today seem to have less power over their bodies and sexuality than our grandmothers did. 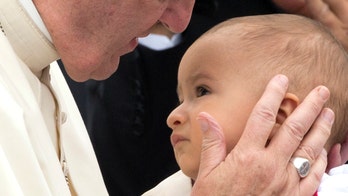 We have our faith, and the freedom to exercise it.