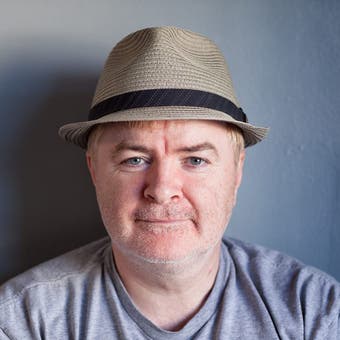 Phelim McAleer is a journalist and filmmaker. He is crowdfunding a TV drama about the Kermit Gosnell case at GosnellMovie.com. McAleer began his career in journalism covering the Northern Ireland troubles first as a reporter in Crossmaglen (known as Bandit Country) and then for the Irish News in Belfast. McAleer was a foreign correspondent for the Financial Times. He also covered Romania and Bulgaria for the Economist. Before that he covered Ireland for the UK Sunday Times. 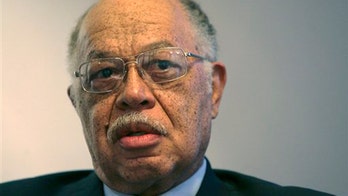 When I decided to make a TV drama about the life and crimes of abortion doctor Kermit Gosnell -- Kickstarter seemed to be the obvious venue for raising funds. I was mistaken.