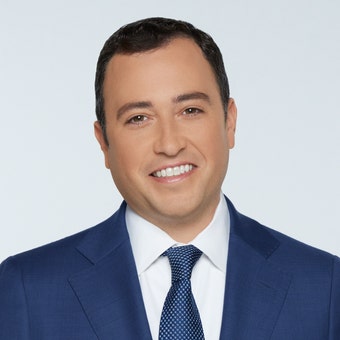 Mark Meredith currently serves as a Washington-based correspondent for FOX News Channel (FNC). He joined the network in May 2019.Read More

Most recently, Meredith provided the latest breaking election night news from North Carolina during FNC’s Democracy 2020 election coverage in addition to providing reports on the 2020 election cycle from various locations throughout the country. He also provided breaking news coverage of the passing of Supreme Court Justice Ruth Bader Ginsburg.

Prior to joining FNC, Meredith served as a White House correspondent for both the Media General and Nexstar Station Groups where he delivered news reports to more than 70 television stations across the country. In this capacity, he interviewed key newsmakers, including President Donald Trump, Vice President Mike Pence and top congressional leaders such as Sen. Chuck Schumer (D-NY) and Sen. Mark Warner (D-VA). Additionally, Meredith also assisted in the development of Media General's Washington bureau leading up to the 2016 election.

Earlier in his career, Meredith was a reporter for KDVR-TV (FOX) and KWGN-TV (CW) in Denver, Colorado, where he covered a number of the nation’s most pressing headlines. In 2012, he was one of the first reporters on the scene during the tragic movie theater shooting in Aurora, Colorado. Additionally, he provided extensive coverage of the massive wildfires and floods that devastated the state in 2013. Notably, his reporting earned him the award for Best Breaking News Coverage Under Deadline Pressure from the Colorado Broadcasters Association.

A graduate of the University of Georgia, he holds a bachelor's degree in Broadcast News and Journalism. 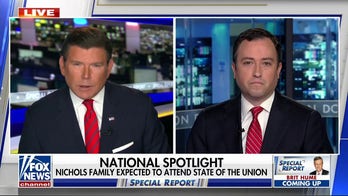 Correspondent Mark Meredith reports on the Congressional reaction to the death of Tyre Nichols on 'Special Report.' 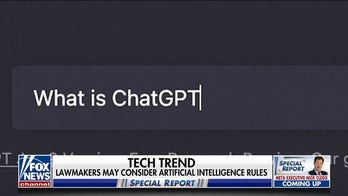 Fox News correspondent Mark Meredith has the latest on ChatGPT on 'Special Report.' 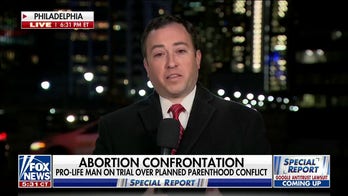 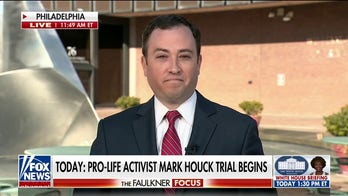 Mark Houck is accused of assaulting a volunteer outside a Planned Parenthood clinic in 2021. Fox News' Mark Meredith reports on claims he's being 'unfairly targeted' by the Biden Justice Department. 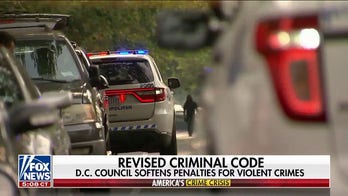 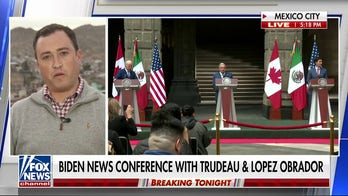 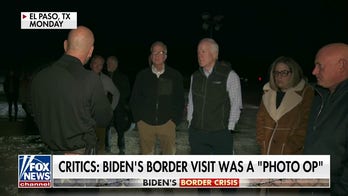 Fox News’ Mark Meredith reports on a bipartisan group of lawmakers who toured the southern border this week, a day after President Biden visited the Texas border. 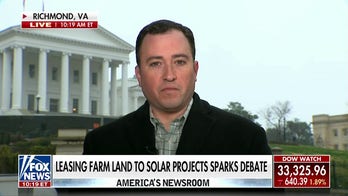 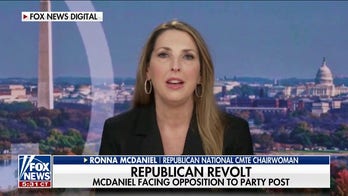 Fox News correspondent Mark Meredith has the latest on the divide in the Republican Party following the 2022 midterm elections on 'Special Report.' 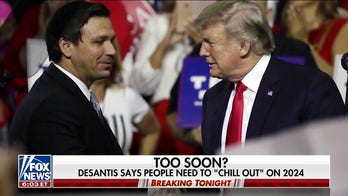