A former college football player, professional wrestler, actor, and entertainer, Tyrus brings his sharp wit and wry sense of humor to his commentary on a variety of Fox News programs.

A native of Los Angeles, California, Tyrus experienced both a rough and unpredictable childhood, bouncing around foster homes at an early age. As he got older, his formidable frame led to jobs in security, which subsequently resulted in him joining Hip Hop superstar Snoop Dogg's security team.

In 2006 Tyrus made his pro-wrestling debut with the WWE. By 2014, he had adopted the ring name Tyrus for Total Impact Wrestling. A year later, Tyrus called out Greg Gutfeld on Twitter. Thus began a friendship and the rest is history. He's been appearing on Gutfeld’s programs ever since as well as contributing to various other Fox News Channel hit programs, including Outnumbered, Fox & Friends, The Five and The Daily Briefing. 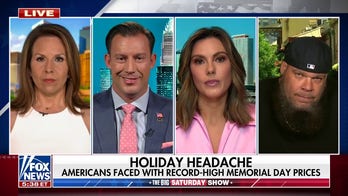 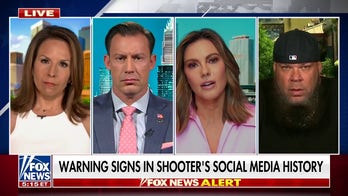 ‘The Big Saturday Show’ co-hosts critique the lack of a response to the Texas school shooter’s warning signs and red flags after the tragedy in Uvalde, Texas. 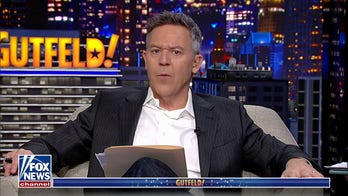 'Gutfeld!' panelists react to a new poll finding that more people believe in ghosts than trust the government. 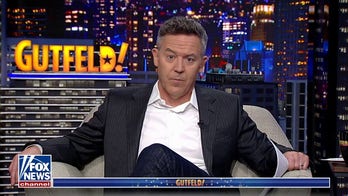 'Gutfeld!' panelists react to the 'relentless' criticism by the media following the Uvalde, Texas school shooting. 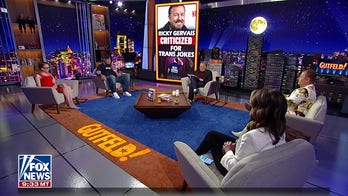 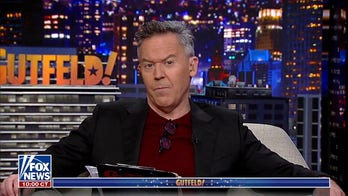 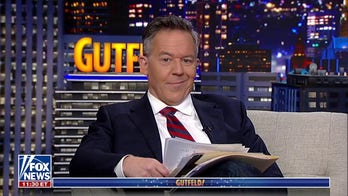 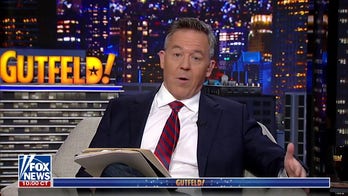 Gutfeld and guests discuss how the issues in America are what Biden and the Democrats wanted all along on ‘Gutfeld!’ 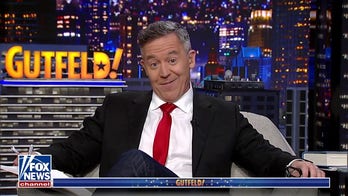 Gutfeld and guests discusses Biden’s cratering poll numbers and how voters view his presidency as going ‘very badly’ on ‘Gutfeld!’ 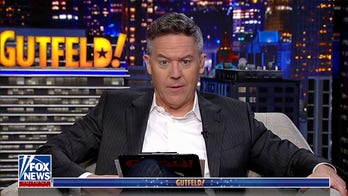 Gutfeld and guests examine issues where the Biden presidency in failing on ‘Gutfeld!’