Douglas Kennedy currently serves as a correspondent for FOX News Channel (FNC). He joined the network in 1996 and is based in New York.Read More

Most recently, Kennedy provided an inside look into some of the more than 16,000 volunteers from around the world who signed up to assist Ukraine following the 2022 Russian invasion, including two from the New York Tri-State area.  Previously, he presented an interview with a refugee who was able to flee Afghanistan with his family after spending a decade helping the U.S. military disarm IEDs. In addition, Kennedy reported on the aftermath of Superstorm Sandy from Staten Island, NY. While at FNC, he has provided live coverage of many high profile news stories, including every presidential election since FNC's inception in 1996, the Iraq War, the September 11th attack on the World Trade Center as well as Hurricanes Katrina and Rita.

In 2007, Kennedy was the first national reporter to link anti-depressant medications to adolescent suicide and violence, prompting government hearings that eventually resulted in the black box warnings from the Food and Drug Administration.

Prior to joining FNC, Kennedy worked at The New York Post as a crime reporter, along with The Boston Herald and The Nantucket Beacon.

Kennedy graduated with a B.A. from Brown University. 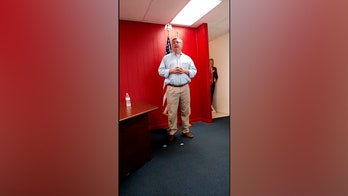 Georgia officials tell Fox News they are investigating a Florida attorney for attempting to vote illegally in the state's Jan. 5 Senate runoff, after a video emerged of him stating his intent to move to Georgia temporarily and encouraging others to use his relative’s address to do the same. 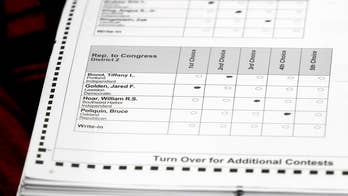 Ranked Choice Voting, or "instant runoff" elections are put to the test in Maine, and could spread across the country. 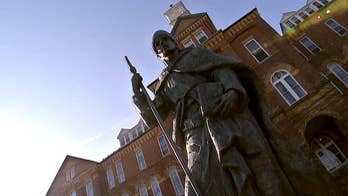 The "Live Free or Die" state will present a ballot initiative that would add language to New Hampshire’s state constitution clarifying that “an individual’s right to live free from governmental intrusion in private or personal information is natural, essential, and inherent.” 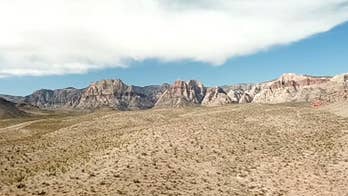 "Question 6" would require that 50 percent of Nevada's energy come from renewable resources by 2030. Arizona votes on a similar ballot measure this year. 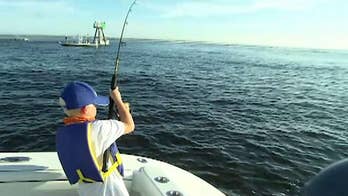 A ballot measure in North Carolina would establish a state constitutional right to hunt, fish, and harvest wildlife.

The ballot measure in North Carolina would require voters to present a photo ID to vote in person.

"Issue 1" would reform Ohio's drug laws by making any offense related to drug possession no more than a misdemeanor. 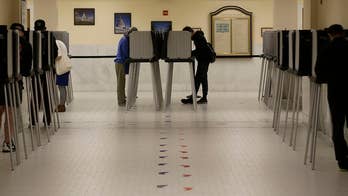 Voters in Georgia, as well as Florida, Virginia, Kentucky, Oklahoma and Nevada will weigh in on a November referendum that aims to give more rights to crime victims and their families. 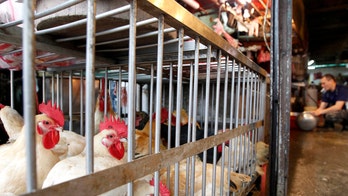 Proposition 12, the Farm Animal Confinement Initiative, would ban the sale of eggs in California that come from hens raised in small cages -- and would do the same for pigs and calves. 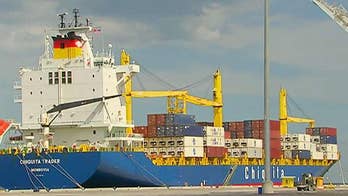