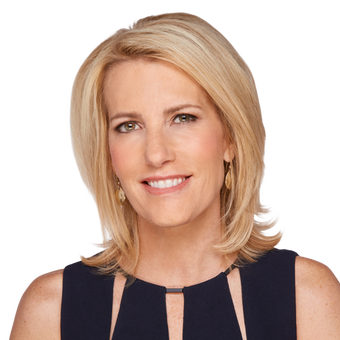 Laura Ingraham is the host of FOX News Channel's (FNC) The Ingraham Angle (weeknights 10PM/ET). She joined the network in 2007 as a contributor.Read More

As the host of The Ingraham Angle, Ingraham aims to cut through the Washington chatter to speak directly with unexpected voices and the actual people who are impacted by the news of the day. Each night, Ingraham challenges the decision makers to focus on every day, hard-working Americans who serve as the backbone of the nation. The program also highlights the importance of faith in our nation and reveal stories that showcase the American spirit.

During her time at the network, Ingraham has interviewed several notable political figures across the board, including members of congress, government and White House officials. Most recently, she presented an exclusive interview with President Donald Trump in which they discussed several hot-button topics. Additionally, Ingraham co-hosts Laura & Raymond, on FNC's on demand subscription-based streaming service FOX Nation. During the program, she and her co-host Raymond Arroyo, dive into the latest in politics and culture.

In addition to her role at FNC, Ingraham is the host of her podcast, The Laura Ingraham Show. Previously, her radio program earned her the spot as the most-listened-to woman in political talk radio on hundreds of stations nationwide.

Prior to joining the network, Ingraham served as a litigator and as a Supreme Court law clerk for Justice Clarence Thomas. She is also the author of the New York Times bestsellers "The Hillary Trap," "Shut Up & Sing," "Power to the People," and "The Obama Diaries," among others.

Ingraham graduated from Dartmouth College and the University Of Virginia School of Law. 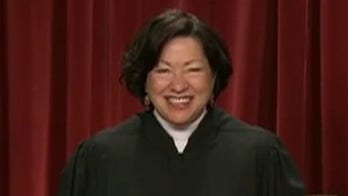 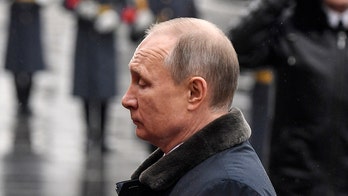 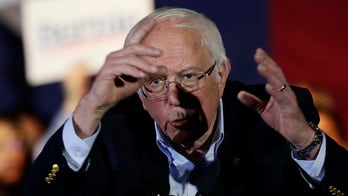 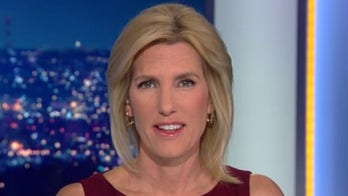 Sanders sends left into freakout mode, but they're to blame for his rise. 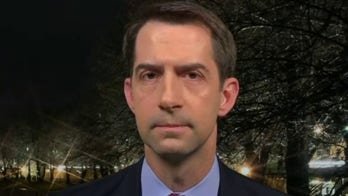 Should we believe what China says about coronavirus? Arkansas Republican Senator Tom Cotton weighs in. 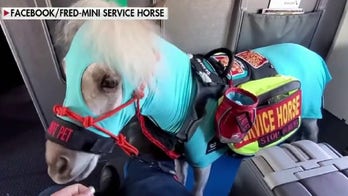 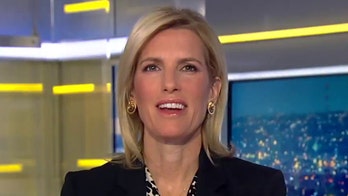 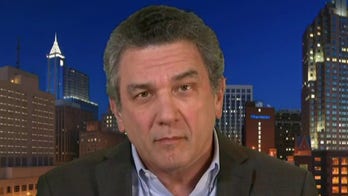 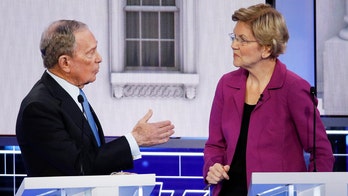 Raymond Arroyo has this week's edition of Seen and Unseen on 'The Ingraham Angle.'