Most recently, Harrigan led FNC’s live reporting surrounding Russia's invasion of Ukraine from the ground in Kyiv, the capital of Ukraine. In June of 2021, he covered the Surfside, Florida condominium collapse, a 12-story beachfront building in the suburb of Miami. Previously, he provided the latest breaking election news from Florida during FNC’s Democracy 2020 election coverage.  During his tenure at FNC, Harrigan has reported on a variety of national and international stories, including the protests around the nation following the killing of George Floyd in Minneapolis, MN, protests in Brazil and the death of Venezuelan president Hugo Chavez, the ongoing Israeli-Palestinian conflict and the continuing War on Terror throughout the Middle East region, Mexican drug cartel violence and the Cuban economy. Additionally, he reported live from France to cover the deadly terrorist attacks in Paris on November 13th, 2015. Previously, Harrigan provided live coverage from Ferguson, MO on the protests and investigation of the death of Michael Brown. Additionally, he reported live from Donetsk, Ukraine on the crash of Malaysia Airlines Flight 17 in 2014.

In 2007, Harrigan reported from Trinidad during the search for the fourth terrorist suspect in the alleged plot to attack the fuel supply system at New York's John F. Kennedy Airport. Prior to that, he provided extensive coverage of Hurricane Katrina from Gulfport, MS and of Operation Enduring Freedom from Afghanistan shortly after 9/11.

Prior to joining FNC, he spent 10 years as a CNN correspondent based in Moscow where he reported from inside the Kremlin when then Soviet President Mikhail Gorbachev resigned in 1991 and the Chechen War. While at CNN, the Moscow bureau received the Peabody, DuPont and Kaplan Awards for excellence in reporting.

Harrigan received his Ph.D. in comparative literature from Duke University and is fluent in Russian. 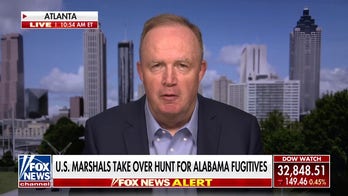 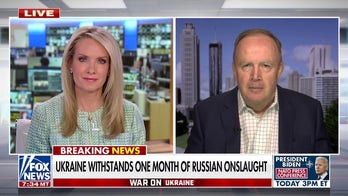 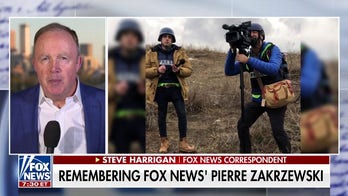 Steve Harrigan remembers a Fox News cameraman who was killed while newsgathering in Ukraine on 'Sunday Night in America.' 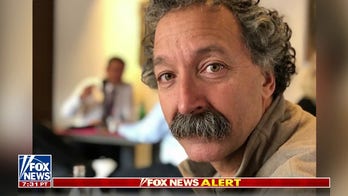 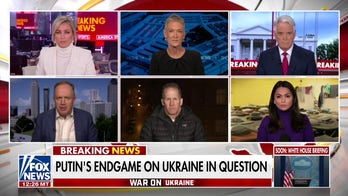 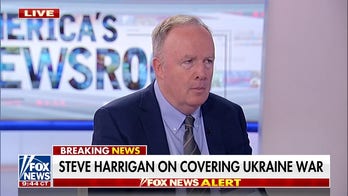 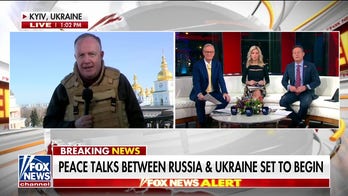 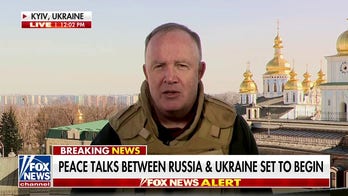 Steve Harrigan reports the latest on the negotiations from Kyiv, Ukraine. 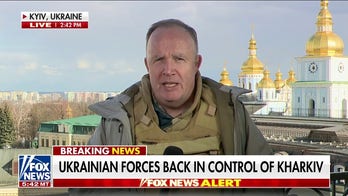 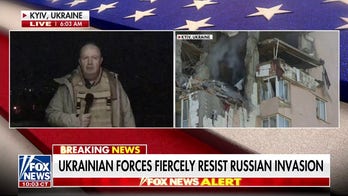 Fox News correspondent Steve Harrigan has the latest on the Russia-Ukraine war on 'One Nation.'