Jonathan Hunt currently serves as a Los Angeles-based chief correspondent for FOX News Channel (FNC). Hunt joined the network in 2002 as an international correspondent based in Los Angeles.Read More

Most recently in 2014, Hunt provided extensive coverage of the protests in New York City following the decisions not to indict police officers for the deaths of both unarmed teenager Michael Brown in Ferguson, MO and husband and father Eric Garner in Staten Island, NY. Previously, he has covered the ongoing crisis in Syria, the impact of the EF5 tornado in Moore, OK and the aftermath of Superstorm Sandy in New Jersey.

Hunt also played a role in FNC's coverage of the birth of the Duke and Duchess of Cambridge's first child, His Royal Highness Prince George of Cambridge and of the Royal Wedding from Westminster Abbey. He has traveled across the globe for the network, covering the wars in Afghanistan and Iraq, where he was the first Fox correspondent to go into the dangerous city of Fallujah.

Additionally, Hunt has covered the Israeli-Palestinian conflict extensively, spending many months in Israel and in Gaza. He has reported on the global warming controversy live from the Arctic, joined the Mexican Army and police on raids in the ongoing drug war and has traveled to China to examine the country's economic and environmental issues.

Prior to joining FNC, Hunt was the European bureau chief for Sky News, where he held a variety of positions, including U.S. Bureau Chief, senior correspondent and correspondent. 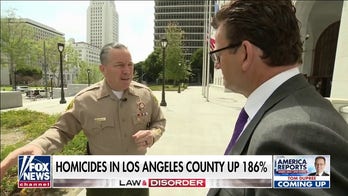 Homicides in Los Angeles up by nearly 200% this year 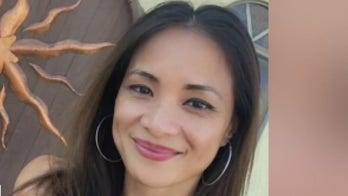 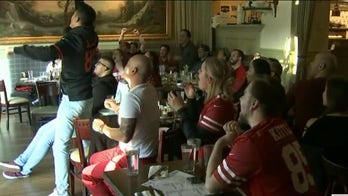 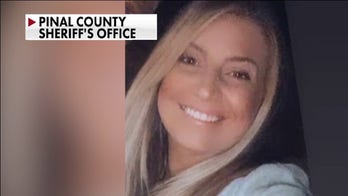 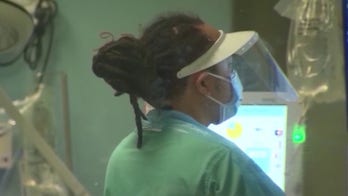 Arizona leads the nation in hospitalizations and infection rates; Jonathan Hunt reports from a mass vaccination site in Glendale. 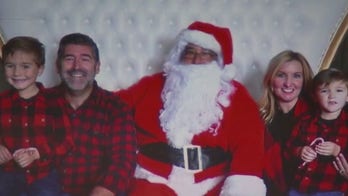 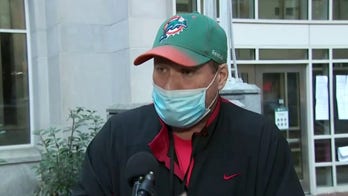 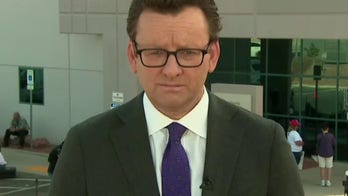 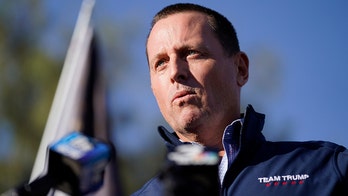 The president picks up votes in rural counties while Biden picks up numbers in Clark County, Nevada; Johnathan Hunt reports. 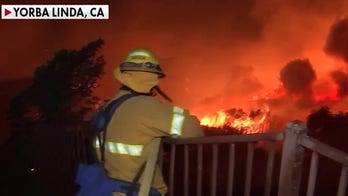 Jonathan Hunt has the latest from Foothill Ranch, Calif.