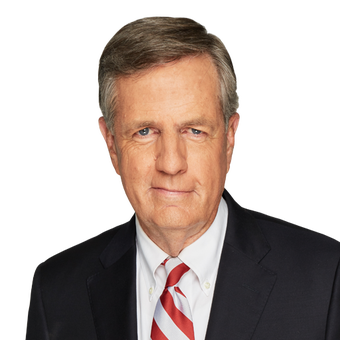 Recently, from September 2016 until the presidential election, Hume stepped in as interim host of On the Record, which aired weekdays at 7PM/ET. He also previously anchored Special Report and led the program for more than 10 years, stepping down in December 2008. Under his leadership, Special Report was the highest rated political program on cable television. In this capacity, Hume also served as the Washington managing editor and was responsible for overseeing news content for FOX News' Washington bureau. He also anchored all of the network’s coverage for every presidential election from 1996-2008. Most recently, Hume served as a panelist during the 2012 Democratic and Republican Conventions.

Before joining FOX News in 1996, Hume was with ABC News for 23 years, serving as chief White House correspondent from 1989 through 1996. During his tenure, he contributed to World News Tonight with Peter Jennings, Nightline and This Week, as well as various specials for the news division. Hume joined ABC in 1973 as a consultant for the network's documentary division and was named a Washington correspondent in 1976. He was later promoted to Capitol Hill correspondent and reported on Congress until 1988.

Earlier, Hume reported for United Press International, beginning his career as a newspaper reporter with The Hartford Times and The Baltimore Evening Sun.

He has received numerous honors and awards, including the 2003 Sol Taishoff Award for Excellence in Broadcast Journalism from the National Press Foundation and a 1991 Emmy Award for his coverage of the Gulf War. The author of two books "Inside Story" and "Death and the Mines," Hume was named "the best in the business" by the American Journalism Review for his extensive news coverage of the White House.

A graduate of the University of Virginia, Hume resides in Washington, D.C., with his wife Kim Schiller Hume. 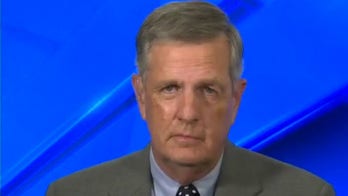 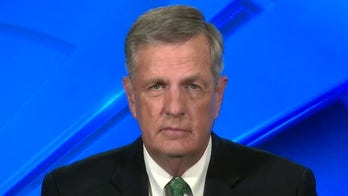 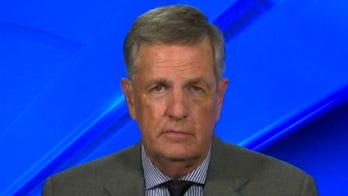 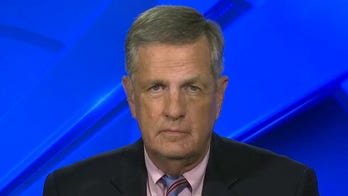 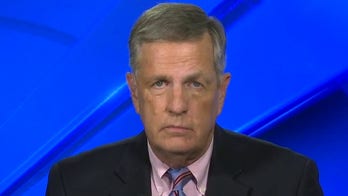 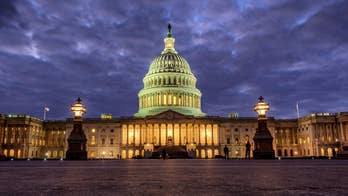 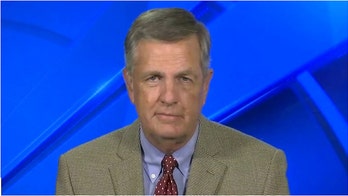 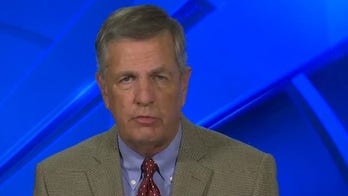 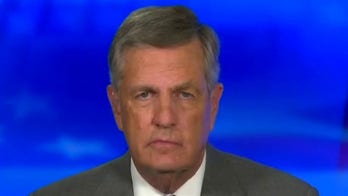 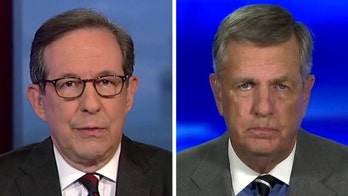