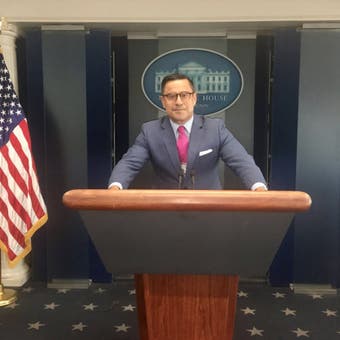 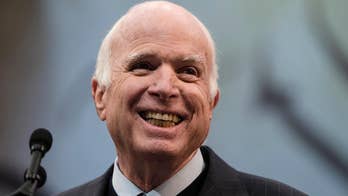 Sen. John McCain had an impact not just on our nation and the world through his work, but on the lives of many people fortunate enough to have known him personally. 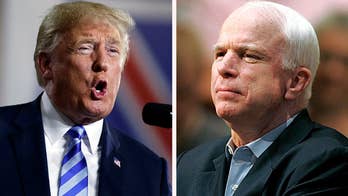 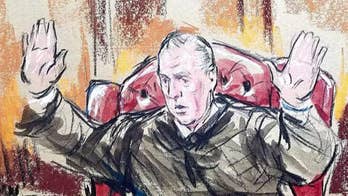 After jurors were dismissed Monday in the Paul Manafort trial Monday, the federal judge overseeing the case and prosecutors trying the former Trump campaign chairman got into an extended verbal debate -- lasting about 10 minutes -- over the merits of the prosecution, the length of the case and even the eye contact of prosecutor Greg Andres. 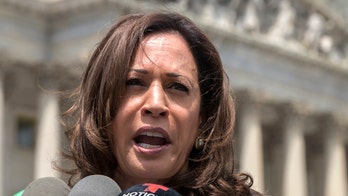 Sen. Kamala Harris’ office bluntly rejected a courtesy call from the White House in the run-up to Monday’s Supreme Court nomination, according to a senior White House aide. 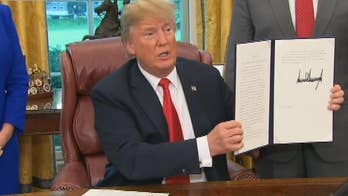 The White House donated some of the food readied for the recently-canceled White House congressional picnic, a rep for the first lady confirmed Friday. 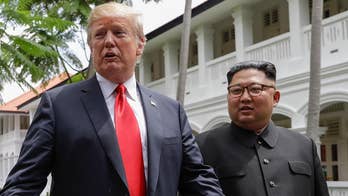 President Trump and North Korean leader Kim Jong Un signed a document on Tuesday stating that Pyongyang would to work toward "complete denuclearization of the Korean Peninsula"— a historic concession, which was one of the requirements the U.S. sought at the summit in Singapore. 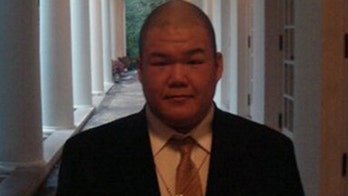 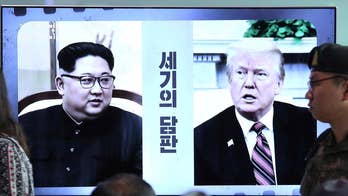 SINGAPORE -- A select few of President Trump’s closest aides will witness and participate in the historic summit Tuesday with North Korea’s Kim Jong Un, according to new details released by the White House – which says discussions surrounding the sit-down “have moved more quickly than expected.” 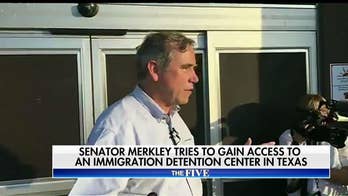 A Democratic senator who recorded his dramatic, unsuccessful effort to enter a federal immigration facility in Texas on video over the weekend was "irresponsibly spreading blatant lies about routine immigration enforcement," the White House said Monday. 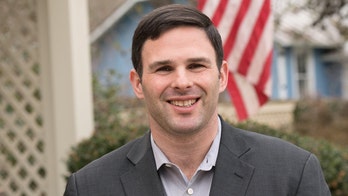 The White House on Thursday blasted a Democratic congressional candidate over an ad comparing President Trump to Usama bin Laden.